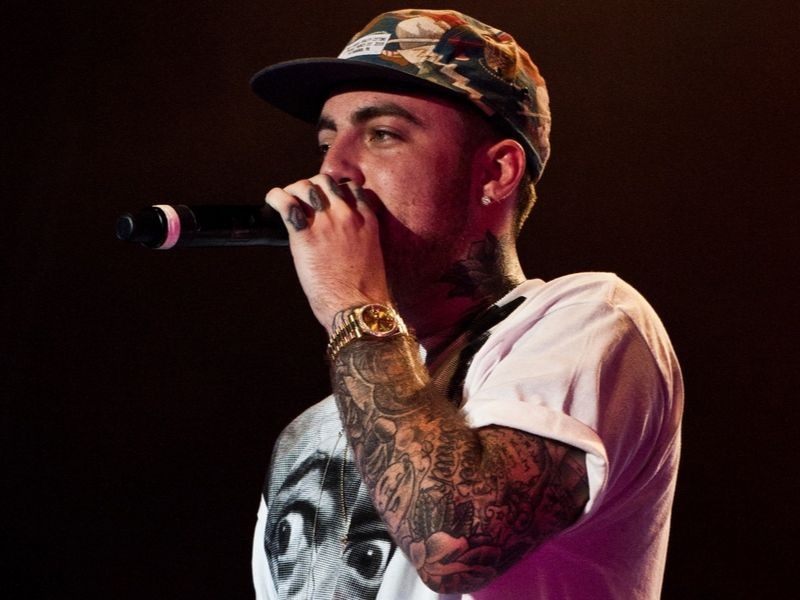 The song and accompanying video, which arrives nearly a week before the album’s release on January 17th, is a confessional exploration of themes present throughout Miller’s career. He lays down lyrics about fatigue and dreaming as images from his previous discography bloom across a shifting landscape.

The colorful video is peppered with shots of Miller playing instruments and goofing around atop moonlit ocean waves and in between galaxies. “There’s a whole lot more for me waiting. Maybe I’m too late, I can make it there some other time,” he sings. As the song ends, the animated visuals fade into clouds and take us into the studio with Miller, where the video began. He smiles, bobbing his head along to a looping piano riff.

Along with the album’s release, Miller’s team will host three pop-up exhibitions that celebrate the rapper’s work and legacy. The events will include art, exclusive merch, and front-to-back listenings of Circles. All proceeds from the merch sales will go toward The Mac Miller Fund.