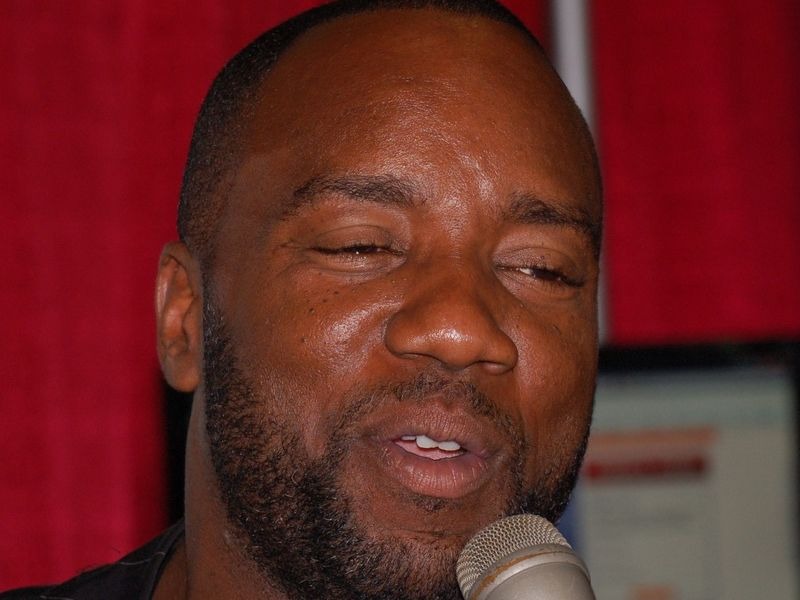 Malik Yoba has revealed that he is attracted to transgender women. In an Instagram post, the actor posted a video of a 20-year-old man named Maurice “Reese” Willoughby, who was taunted by other men in his Philadelphia neighborhood over his relationship with his transgender girlfriend. According to BET, Reese later took his life after his girlfriend left him.

The Empire actor wrote, “I love ALL women AND count MYSELF among those that find themselves trans attracted and I too have felt the self imposed shame that comes with that truth but it’s time to speak up. It is NOT about GENITALIA OR SEX but about attraction to the soul and humanity of an individual.”

He continued, “ATTENTION BLACK AND ALL MEN!!! THIS IS NOT OK!!!!! This video is another heartbreaking example of the homophobia, transphobia hatred and hypocrisy WE as black folks, BLACK MEN in particular have to NAME , FACE and CALL OUT and do the work to heal!!!”

Yoba later posted a video thanking his supporters for their encouraging comments. He also said that he will be speaking up for the transgender community at the National Trans March in Washington, D.C. In the clip, he said, “I want to say thank you all. All the good folks who've reached out in the last 24 hours. Seeing my name, talking about 'trans attraction: Malik Yoba.' So, here's the thing. We're human beings, and we're all part of the guide body, and so, unfortunately, part of our mechanism is that we need to judge and characterize and ostracize and vilify and demonize the things we don't understand.”

He also spoke of his three children who have received “foul messages” following his reveal. Yoba added, “Just because you don't understand something does not make it wrong.”