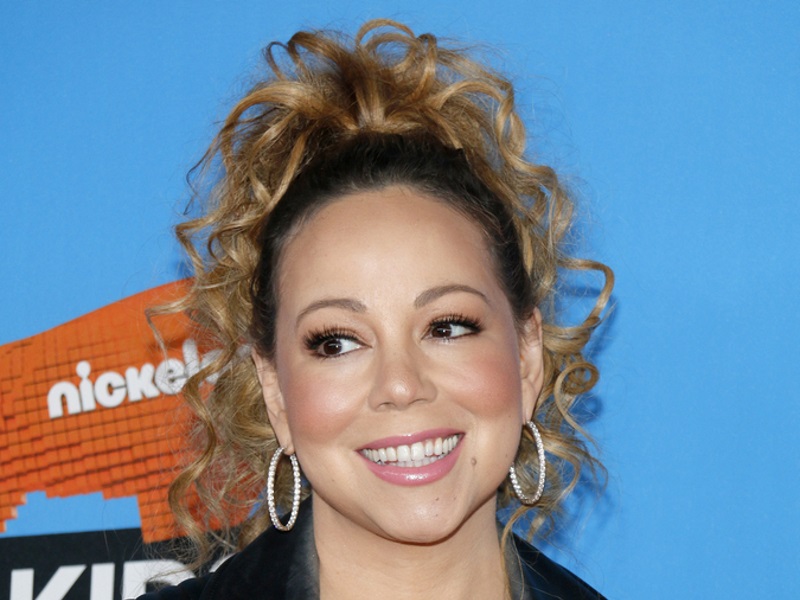 BeBe Winans has revealed that Mariah Carey threw shade at Whitney Houston the first time they met. During a recent radio interview, the gospel legend revealed that urged Whitney to extend an olive branch when she met Mariah at an awards show. He said, “…That media thing that Whitney and Mariah couldn’t stand each other, right? Rivalry. They had never even met each other, right?

He continued, “And, so we were at the American Music Awards and I was telling Whitney… I said, ‘You know what, this is what you’re gonna do. When we leave, you’ve never met her, you stop right in front of her, and you reach out your hand and say ‘hi.' Whitney said ‘I’m not doing that.’ I said, ‘Yes you are. You’re gonna be bigger than all this stuff. I mean, we’re going back and forth and finally she says ‘Okay I’m a do it. . . . so Whitney stopped and I kept walking, and she spoke to Mariah.”

BeBe went on, “And so we’re walking and she catches up and she pushes me in the back and she said’ Walk fast! Walk fast!’ So we’re walking fast… she couldn’t wait to get in the car. We got in the car, when that door closed, she said ‘Boy! I ain’t never saying or doing anything you (say)… BeBe, oh my gosh I stopped and I turned around and I put my hand out and I said ‘Hi Mariah, I’m Whitney.’ She said Mariah turned her head like she didn’t hear nothing. Whitney said ‘The Jersey inside of me said grab her hair!'”

Last month, Mariah spoke on working with Whitney on “When You Believe,” saying, “Working with Whitney was an experience I’ll never forget. It was a bonding experience. Before that when we did the video, we really put all the rumors and nonsense behind us that there was a feud.”

She continued, “There was nothing, we didn’t know each other. Once we knew each other, we had the best time together and I was honored to work with her, so when I look at this picture, I’m really proud that we had this moment together.”