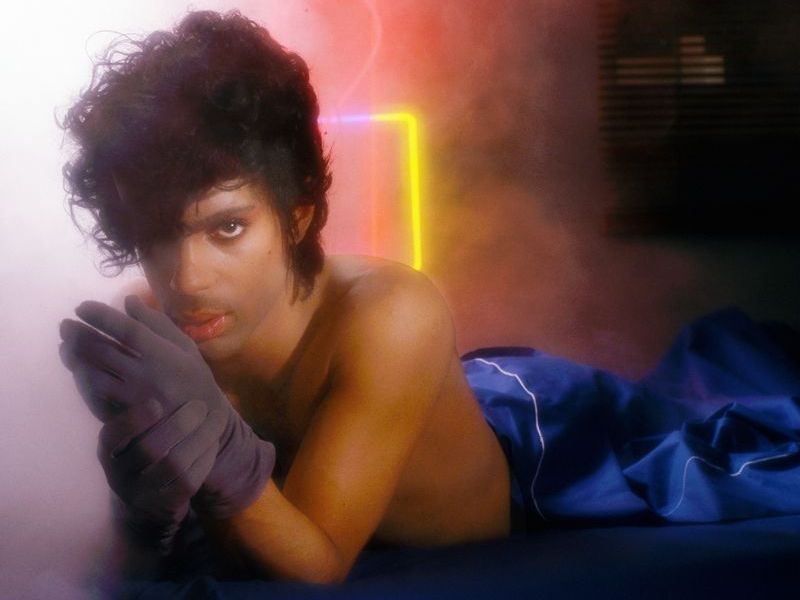 Allen Beaulieu
Posted on October 11, 2019 by Pulse of Radio

Prince’s estate has called out Donald Trump for playing “Purple Rain” at the Minneapolis campaign rally. According to Complex, the late singer’s estate issued a statement on Thursday night (October 10th) requesting that the Trump campaign stop playing the record at campaign rallies. The statement read, “President Trump played Prince’s 'Purple Rain' tonight at a campaign event in Minneapolis despite confirming a year ago that the campaign would not use Prince’s music. The Prince Estate will never give permission to President Trump to use Prince’s songs.”

According to Complex, the tweet, which included the statement, also consisted of a copy of a letter sent by the Trump team in October 2018, after the singer’s estate issued a complaint about the president’s use of “Purple Rain.” The letter said, “The Campaign [will] refrain from using Prince's 'Purple Rain,' or any other Prince music, in connection with Campaign rallies or other Campaign events. Without admitting liability, and to avoid any future dispute, we write to confirm that the Campaign will not use Prince’s music in connection with its activities going forward.”

The tweet also said, “The Prince Estate will never give permission to President Trump to use Prince’s songs.”