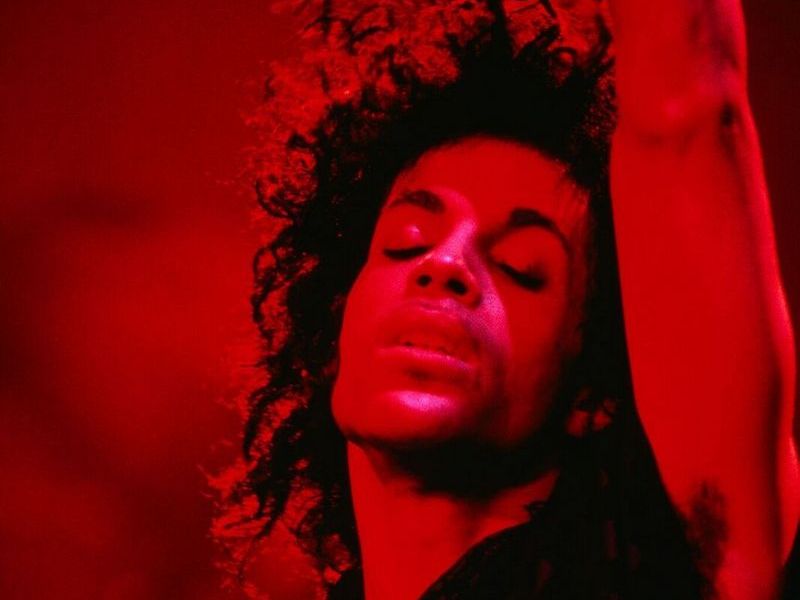 Prince’s half-sister, Sharon Nelson, has accused Comerica Bank & Trust, the administration overseeing Prince’s estate, of mishandling the late singer’s finances. According to Billboard, Nelson and her siblings’ fight against Comerica has resulted in thousands of court filings and millions of dollars in legal fees. Nelson predicts that Prince’s estate will go bankrupt if the company is not stopped.

She said, “Prince’s estate will be bankrupt by the end of the year. Prince is not resting in peace while this is going on. He's very upset what these people have done to his estate. It's really sad.”

Following Prince's death in 2016, Nelson and her siblings became the sole heirs of the estate, which is said to be valued between $100 million and $300 million. The family was forced to hire their own attorneys to defend their interests after 45 people claimed to be the heirs of Prince’s estate.

The family ended up having $3 million in legal fees and were not able to afford a new attorney. The siblings were rewarded $100,000 each after Prince’s 2016 tribute concert, but they have not received money from Comerica, although the bank continued to receive $125,000 a month for administering the estate.

Nelson also told Billboard that the bank has been making poor financial decisions, such as paying $90,000 a month to store the singer’s unreleased music in a vault in Los Angeles. There are reportedly more than 2,700 court filings that support Nelson and her family’s complaints about Comerica.

In October 2017, Nelson and two other heirs filed to permanently remove Comerica from the estate. Months later, in December 2017, a judge denied their petition, saying that it would not be in the best interest of the estate. Comerica, however, has denied the allegations against them.

Comerica has released a statement, saying, “The estate of Prince Rogers Nelson is a court-supervised estate, which places strict reporting and judicial oversight requirements on Comerica as the Personal Representative. Comerica has complied with all legal and ethical requirements during its administration of the estate. Comerica’s fees and those of the estate’s attorneys are filed with and approved by the Court every four months with complete transparency to the heirs. The attorneys’ fees paid by the estate have been court-approved as reasonable and necessary for the benefit of the estate.”

Prince’s siblings have asked a judge to permanently limit Comerica’s power as the estate’s representative. A hearing has been set for May 20th.