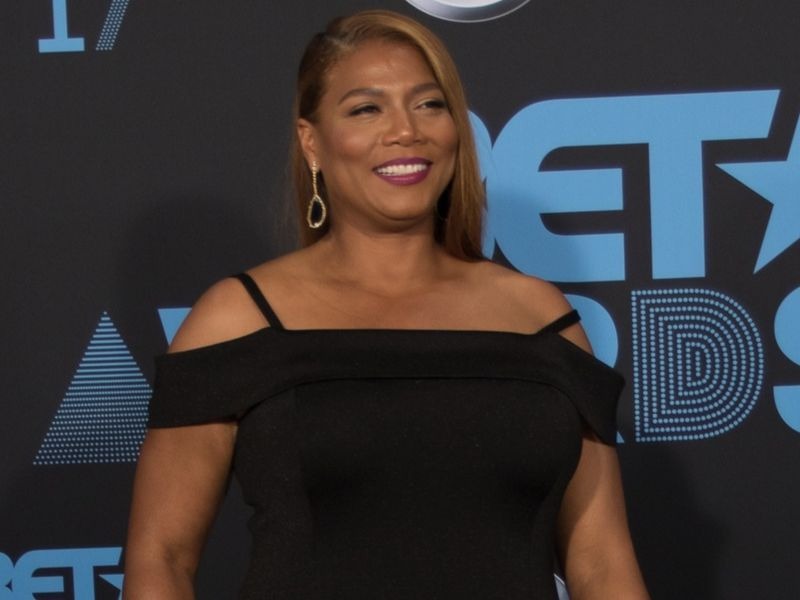 Famed dog trainer Cesar Milan has been accused orchestrating a cover up when his pit bull Junior allegedly mauled one of Queen Latifah's dogs to death. According to RadarOnline, a woman named Lidia Matiss has allged that Milan's pitbull attacked her dog and the dog trainer tried to cover it up.

According to legal docs, Matiss — who is a gymnast, claimed that she was visiting her mom's office builing in Van Nuys, Calif. in 2017. Her mom worked for Milan and Milan owned the building. Matiss said that she encountered Milan's pit bull roaming the halls of the work building. He was unsupervised and unleashed. He ended up allegedly attacking her, biting he ron the legs and left calf. She was rushed to the emergency room.

Matiss was promising gymnast that performed at the highest level in the USA Gymnastics Junior Olympics Programs and was being recruited by the University of Pennsylvania at the time but after the alleged attack by Millan’s dog, she could no longer compete due to the injuries and pain.

Matiss’ lawyers claimed that Milan allowed the dog was allowed to roam free despite knowing that Junior had a history of violence. The suit claims that Junior has bit several people and attacked several dogs, including Queen Latifah's.

Queen Latifah bought two of her dogs to Millan’s Dog Psychology Center in Santa Clarita, California. According to the lawsuit, the pit pull mauled one of her dogs to death. Millan allegedly tried to cover up the incident by instructing his staff to tell Queen Latifah her dog was hit by a car and killed.

Matiss is suing for unspecified damages.

Sharon Osbourne Feels Betrayed by ‘The Talk’ Co-Hosts
Officers & Paramedics In Elijah McClain Case Indicted By Grand Jury
R. Kelly Allegedly Once Said He Should Be Able To Have Sex With ‘Very Young Girls’ Because He’s A Genius
Celebrity Gossip: Dog the Bounty Hunter, Tom Cruise, Ant Anstead and More!
Celebrity Gossip: Bennifer, Erika Jayne, Queen Elizabeth and More!
The Weeknd’s Next Album Inspired By Britney Spears And Others