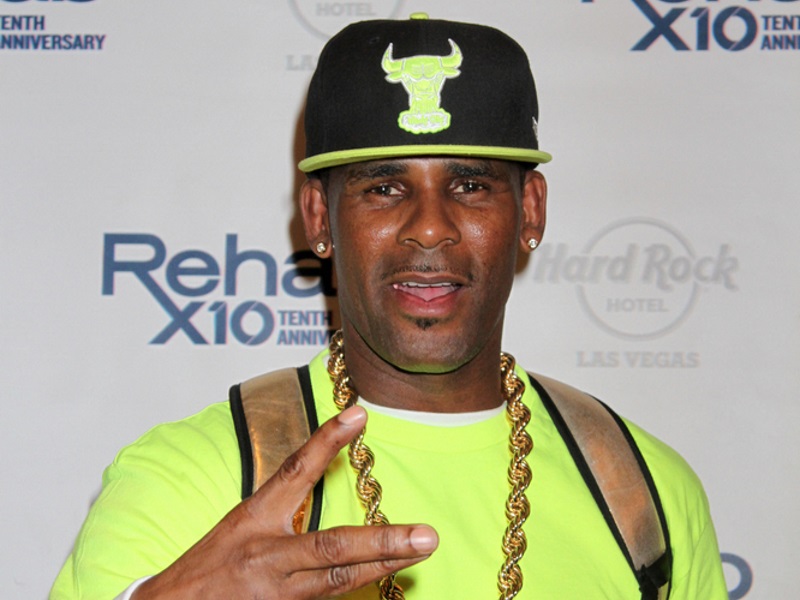 R. Kelly is reportedly fundraising to gather money to pay to obtain Micheal Jackson’s former lawyer, Tom Meserau. According to TMZ, the singer’s legal team has been reaching out for financial help to pay what they are expecting to be an “enormous legal bill.”

Sources claim that Kelly’s industry friends have been in touch with his team and are open to helping with his fees. These friends have reportedly agreed to help the singer anonymously, so that he can obtain Mesereau — the attorney who got Michael Jackson acquitted of child molestation charges in 2005.

The catch, however, is that the money being fundraised for Kelly’s fees will not come in unless he fire his current lawyer, Steven Greenberg.

TMZ reports that the defense in the singer’s New York federal case will require forensic experts, as well as experts in sex trafficking and private investigators. The case itself can cost $1 million.