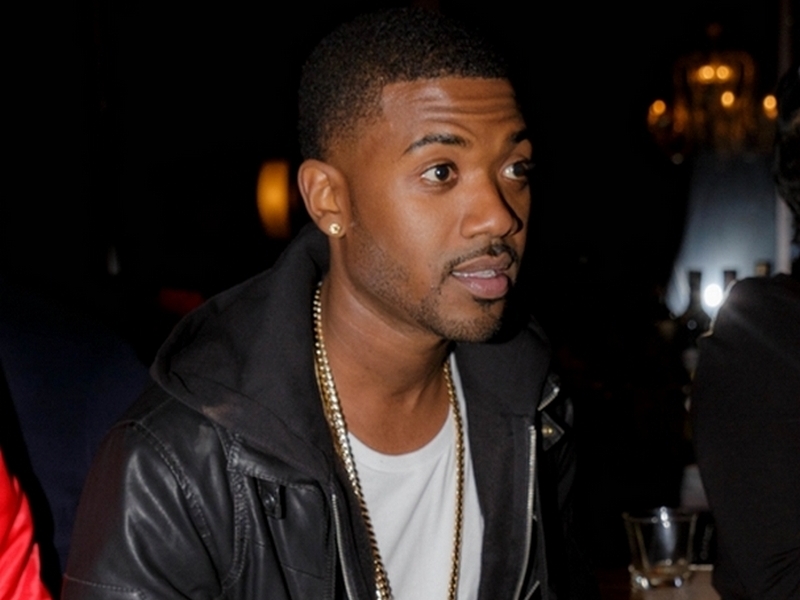 Ray J and Princess Love is headed to trial after they fail to reach settlement in divorce battle. According to RadarOnline, the two were mandated to participate in a parenting program as part of the case. It's being reported that no agreement was made despite the program being finished.

Ray J filed for divorce in October 2021. In court documents, Ray J listed their marriage date as August 12, 2016, and that their separation date was “TBD.”

Ray J requested that the court end Princess Love‘s eligibility for spousal support, noting that they signed a prenuptial agreement before getting married. He also requested that the judge give him every penny he made prior to, during, and following the marriage.

Princess Love responded by requesting joint legal and physical custody of their two children. She also asked the judge to disregard Ray J and give her spousal support instead.

The trial date for their divorce proceedings will be decided at a hearing that the court has set for March.

Tyler Perry And Other Stars React To The Death Of Tyre Nichols
‘Avatar: The Way Of Water’ To Become The 10th Highest-Grossing Film Domestically
Adele Denies Reports That She Plans To Skip Grammy Awards
Gerard Butler Sent Hilary Swank To The Hospital While Filming ‘P.S. I Love You’
Amber Rose Says She Wants To Be Single For The Rest Of Her Life
Jeremy Renner Was Trying To Save Nephew When He Was Run Over By Snow Plow