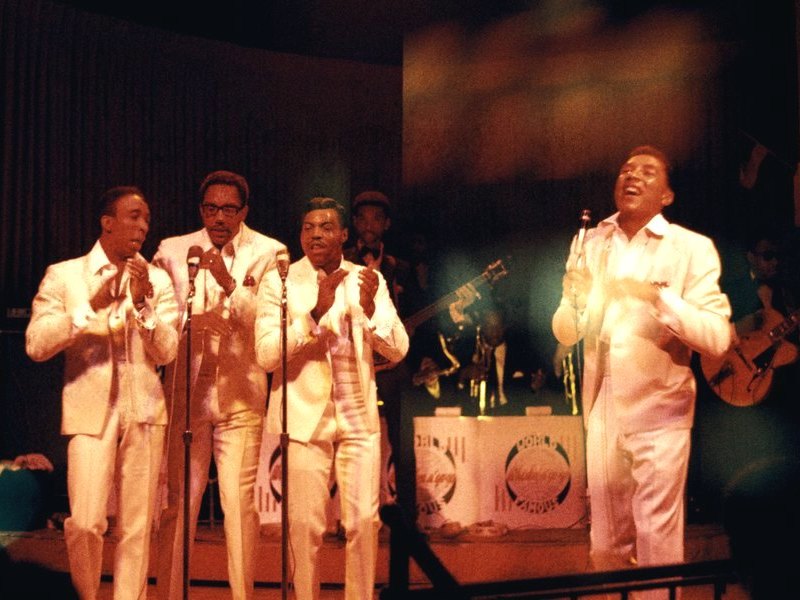 Getty Images
Posted on October 13, 2021 by Pulse of Radio

SMOKEY ROBINSON SAYS HE ALMOST DIED OF COVID: Smokey Robinson has revealed that he almost died from COVID last December. According to The Daily Mail, Robinson said that he was hospitalized after exhibiting symptoms. He said, “It was over, man.  They had to rush me to the hospital. I got it severely and I was hospitalized for eleven days, and four or five of those I do not even remember. It really was touch and go and a terribly debilitating ailment.” He continued, “I was not sure that I would ever be able to sing again because it took my voice. I could barely even talk.  Even when I got home I was hoarse, I could not try to sing because I was afraid,” he recalled. “It was one of the most frightening fights I have ever had.”

USHER AND GIRLFRIEND JENN GOICOECHEA WELCOME BABY BOY: Usher and girlfriend Jenn Goicoechea has welcomed a baby boy. He posted a photo of the baby, along with the caption, "Hi my name is Sire Castrello Raymond … I am the newest addition to the Raymond crew.  I was born Sept 29 2021 at 6:42pm weighing 7lbs 13oz. Hear me roar … A.K.A Ra Ra . Gang #demraymondboys." In September 2020, Usher and Jenn welcomed their first child together, a daughter named Sovereign Bo. Usher also shares two sons with ex-wife Tameka Foster: 13-year-old Usher V and 12-year-old Naviyd.

CIARA WILL BE FEATURED ON SUMMER WALKER'S ALBUM: Summer Walker has revealed that Ciara will be featured on her new album Still Over It on a song called "Ciara's prayer." The singer has also announced that her first single "Ex For A Reason" ft. JT is due out on Friday (October 15th). Still Over It is due out on November 1st.