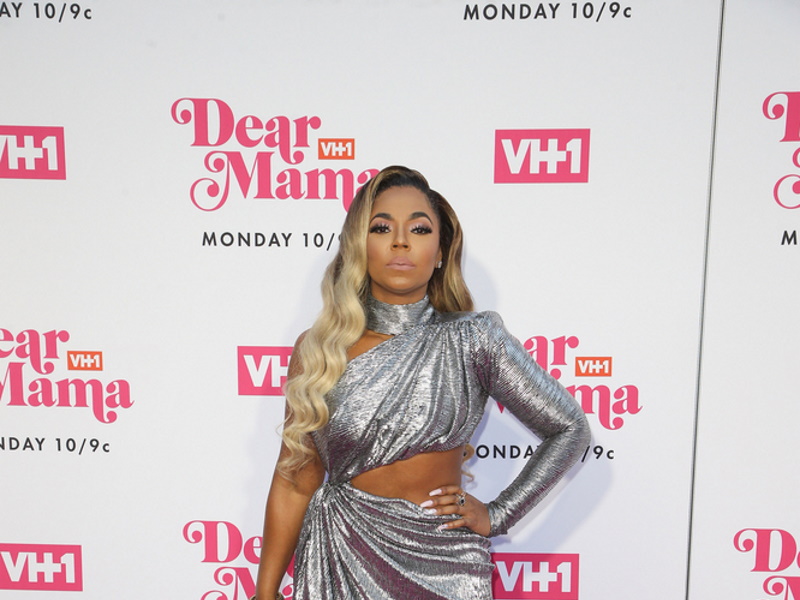 PRPhotos.com
Posted on December 13, 2021 by Pulse of Radio

ASHANTI DENIES DATING FLO RIDA: Once again, Ashanti has denied rumors that she is dating rapper Flo Rida. During a radio interview, she said, "Be clear! That's my brother. Me and Flo are super cool… We've been going to each other's birthday parties for like, ten years. So, I don't know why it's like, such a surprise."

CHLOE BAILEY ADDRESSES DELETED LOLLIPOP LICKING VIDEO: Chloe Bailey has addressed her much talked about lollipop locking video that she posted and deleted. During an appearance on Charlamagne's Tha God's Honest Truth, when asked if the deleted post affected her, she said, “The reason I deleted it wasn’t because of what people were saying. I just didn’t want people to go to my page and just see that. Social media is just whatever.” Chloe continued, saying that she’s finding herself right now, and figuring out what serves her best. She said, “I’m just doing it under a microscope while all of you all get to do it without everyone watching."