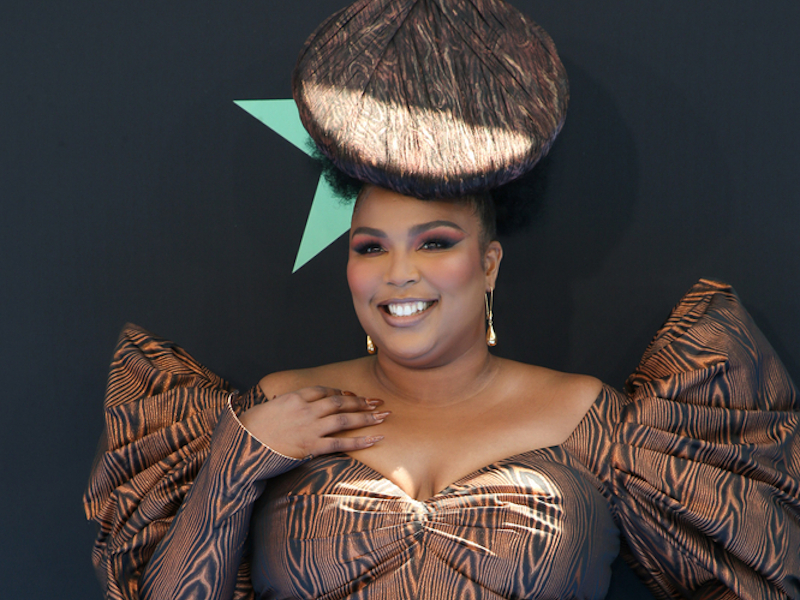 KIRK FRANKLIN OPENS UP ABOUT HIS RELATIONSHIP WITH HIS SON KERRION: Kirk Franklin has opened up about his relationship with his son Kerrion Franklin. When asked about his relationship with Kerrion after his recent arrest, Franklin said, “We historically have tried to keep our journey with our son and his state a private family matter. I love my son and we’ve been here for many, many, many years.” He continued, “I’ve done everything that I could to try and help him for many, many many years. My son is a very talented, beautiful soul and the way that he was wired is not necessarily his fault. Some of us are born with very unique wiring and a lot of times in our community it is hard for us to acknowledge certain wiring. We want to think it’s something else.” He added, “My son recently was incarcerated so we knew and we’ve been watching it for years. This is my boy. I know my son. Right now, I am proud of him because I think he is — we are privately trying to address some of those things. And I have to realize . . . that he may never be able to understand the gravity of what he did.

LETOYA LUCKETT AND EX SLIM THUG OPEN UP ABOUT THEIR BREAKUP: LeToya Luckett has a new YouTube series called Leave it To LeToya and on the first episode, she sat down with ex fiance Slim Thug to discuss their relationship and break up. The two were together for 10 years. When asked why they ended things, LeToya said that they “tried to have something very serious at a very young age.” She added,b “You couldn’t see him without seeing me, and that can be attractive to other women. I think he leaned into that a little bit…if you will. He definitely enjoyed himself along that journey. And I will say for me, I’ll take responsibility. I would get frustrated and I would leave a lot.” She continued, “Regardless of whatever happened, it’s still been all love every time we see each other.” On whether they would ever get back together, LeToya said that her two children are her priority before her relationship. Slim added, “We friends right now. Let’s see. But I’m not closing nothin’. I’m not saying, I won’t do nothin’. Let’s see where we grow.”