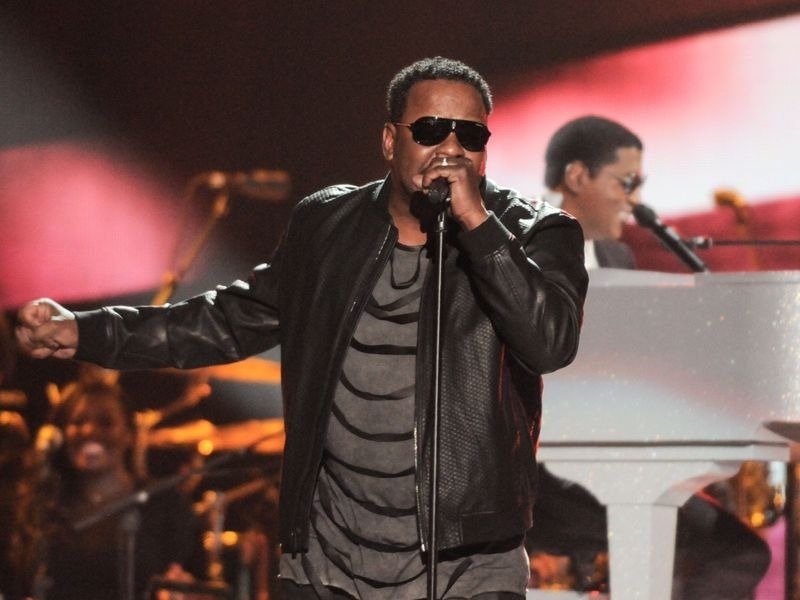 BOBBY BROWN'S SON BOBBY BROWN JR DEAD AT 28: Bobby Brown's 28-year-old son Bobby Brown, Jr. was reportedly found dead in his Los Angeles home yesterday (November 19th). According to TMZ, sources say that authorities do not suspect foul play. Bobby Jr. is Bobby's third child. He is one of the two children that Bobby had with ex Kim Ward. Bobby Jr. was featured on Bobby and Whitney Houston's reality show Being Bobby Brown in 2005. This is the second child of Bobby's that has passed away. Bobbi Kristina Brown died in 2015 at age 22. As of press time, Bobby hadn't addressed his son's death.

CELEBRITY FRIENDS SAY JEREMIH IS IMPROVING: Although there hasn't been an official statement on singer Jeremih's condition, his celebrity friends are speaking out and saying that he is doing much better. As previously reported, Jeremih has been fighting for his life in the hospital after being diagnosed with COVID-19. Reality star Masika Kalysha tweeted yesterday (November 18th), “Jeremih is awake y’all! He’s talking! God is sooooo great!!!! Thank you Jesus!!!” Meanwhile, singer and reality star Willie Taylor also spoke on Jeremih's condition, saying, “Praise Report!!!! Cuddo Mane @jeremih is showing progress, breathing on his own and has been given a lower dosage on his medication. God is Amazing. Keep those prayers going up. God is Showing Up and Showing out!!”

ERICA CAMPBELL CLARIFY 'H*E SEEDS' COMMENTS: In a radio interview, gospel icon and radio personality Erica Campbell has clarified her recent comments about sowing “h*e seeds.” She recently shared a post that read, “You can’t sow H*e seeds and reap marriage benefits. Your brain and body don’t switch like that. You gotta prepare your mind for marriage because it’s ministry.” She explained the comments, saying, “. . . what I meant by that is monogamy must be practiced. It’s not something that happens automatically.” She continued, “If you’re in the practice of sleeping around, doing whatever—and I’m coming from a believer’s perspective because that’s what I am. I know there’s a benefit in being with one person. That was God’s design for our life. I know that a lot of people, dealing with broken hearts, they’ll say, ‘Fine, I don’t care. Ima do what I want.’ And you can. But the benefits of marriage are beautiful, beautiful, beautiful.” She added, “So if you look at it from a God perspective that’s where I was coming from. I wasn’t beating up on nobody. I promise y’all. I don’t do that.”