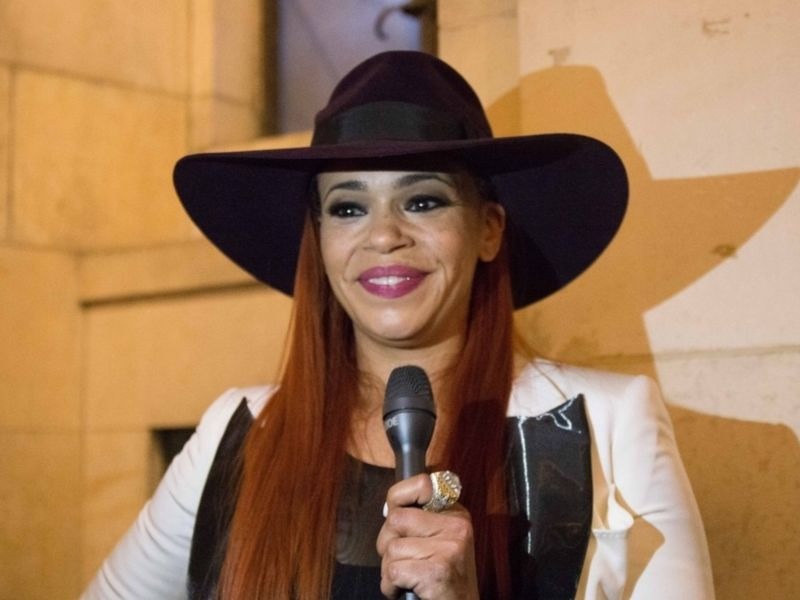 STEVIE J FILES FOR SPOUSAL SUPPORT IN DIVORCE FROM FAITH EVANS: According to TMZ, Stevie J has filed for spousal support in his divorce from Faith Evans. Stevie claimed in the docs that the pair had been “separated since Oct. 19th, 2021, citing “irreconcilable differences” as the cause of their split. He has also asked the court to “terminate” Faith’s ability to be awarded spousal support.

ARI LENNOX SPEAKS OUT ON AMSTERDAM ARREST: Ari Lennox took to social media to speak out on being arrested afer an incident at the city’s Schiphol Airport. The singer claimed she was detained “for reacting to a woman racially profiling me.” According to Reuters, Dutch military police accused Lennox of public intoxication and being aggressive to a KLM Royal Dutch Airlines official. A spokesperson said, “Our unit found a woman full of emotions, that wouldn’t calm down. That’s why she had to be taken into custody.” Ari wrote via Twitter, “My only regret is my reaction to the racism and discrimination I experienced. I would like to explain what happened to me but KLM has made it clear that they never cared to hear it from jump. It’s painful being silenced like this. It’s painful what I went through. I’m not ok.'

JAZMINE SULLIVAN APOLOGIZES TO FANS WHO WEREN'T ABLE TO PURCHASE TOUR TICKETS: Jazmine Sullivan apologized to her fans who tried to buy tickets to her ‘Heaux Tales Tour’ last week , but they were sold out within minutes, leaving fans complaining on Twitter. Jazmine said, “I want to address what’s happening with my tour tickets. The reality is these are regular people who purchased tickets and are reselling them for a profit. It’s not right but that’s what happening.” She continued, “I just felt like I needed to say something because I hate to see my true fans upset and unable to purchase tickets that they’ve been waiting for.”