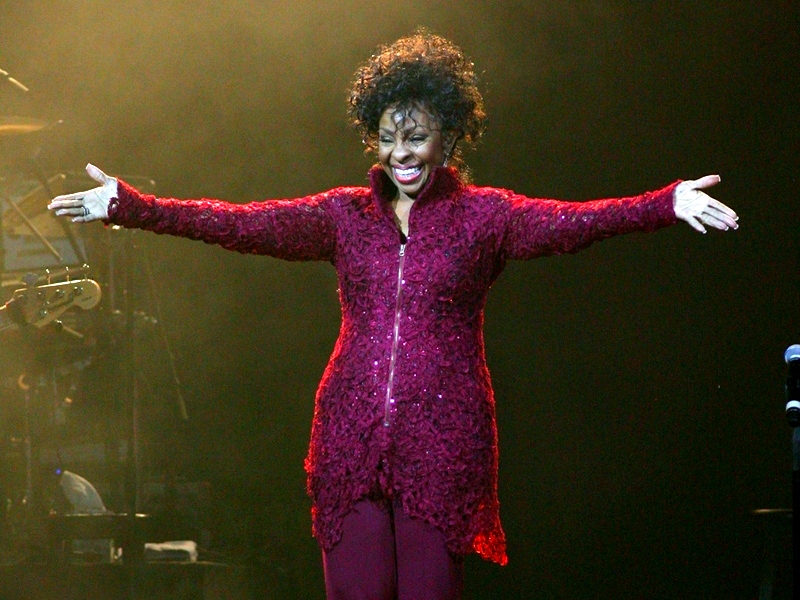 PRPhotos.com
Posted on September 9, 2020 by Pulse of Radio

GLADYS KNIGHT AND PATTI LABELLE 'VERZUZ' SET NEXT WEEK:  Gladys Knight and Patti Labelle will go head to head in the next VERZUZ battle. The battle will go down this Sunday (September 13th) at 8pm est.

ERYKAH BADU ASSISTED WITH TEYANA TAYLOR'S BIRTH: Erykah Badu has revealed that she was involved in the birth of Teyana Taylor and Iman Shumpert's baby girl Rue Rose. Badu — who is also a doula, posted a video of herself charging up baby shirts with crystals and writing messages of love for Rue Rose, on the inside of the onesie. She wrote words like, “Clean, healthy, whole, and happy.” Rue Rose was born on September 7th.

CHLOE x HALLE OPEN UP ABOUT MAKING 'UNGODLY HOUR': In an interview with Cosmo, Chloe x Halle opened up about making their album Ungodly Hour, saying that it was initially a hard experience.  Halle said, “We got in our heads and were creating the worst stuff. Even the beats I was making were trash.” She added, “There came a moment when it was just like, you know what? We do music because we love it. And we love the way it makes us feel. It’s our right to be creative and do anything we want.”

IS SUMMER WALKER SINGLE AGAIN?: It looks like Summer Walker and London On Da Track may have broken up again. The singer took to Instagram and wrote, “I have the worst taste in men. I like literally find my childhood trauma and then date it.” She added, “I really thought this was gonna be a good year, but it turned out to be the WORST YEAR EVER. Literally like the saddest day of my life.” The two broke up back in April but were spotted together again months later.