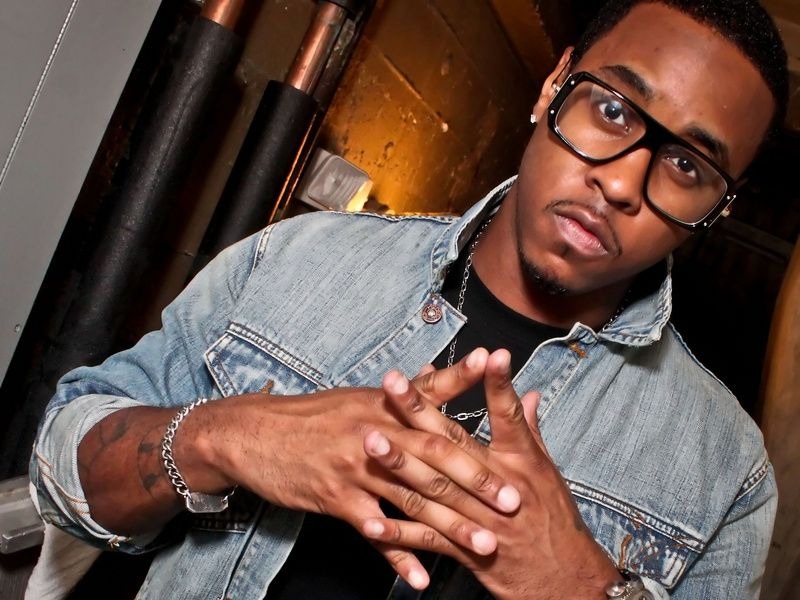 REPORT: JEREMIH HAS BEEN TAKING OFF THE VENTILATOR; STILL IN CRITICAL CONDITION: Jeremih's agent has released a statement on the singer-songwriter's condition. As previously reported, Jeremih is currently in ICU with complications from COVID-19. In a statement to Variety, Jeremih's agent agent said, “J was just pulled off the ventilator. He’s still in ICU in critical condition. Please keep him in your prayers.” The singer's family also released a statement, saying that they are “very grateful for everyone who is praying, and we ask for continued prayers.” They continued, “A great team of doctors and nurses is helping him pull through. He’s not out of the woods yet, but progress is being made. The family and friends are praying that he starts breathing on his own soon, and makes a full recovery.”

NE-YO'S WIFE FOUND OUT ABOUT HER DIVORCE FROM THE MEDIA: Ne-Yo's wife Crystal Smith revealed that she found out about her divorce from the blogs. She told Tamron Hall, “We weren’t really talking at that time. I chose to leave the relationship because of issues, and at the time I felt like it was to get back at me or to hurt me, or whatever the case may be. He said that it wasn’t so I took his word for that. But it definitely didn’t feel good, it was embarrassing to say the least.” Crystal revealed that Ne-Yo's divorce announcement forced her to get therapy for her issues, which stem from an abusive relationship in her past.

R. KELLY SEX TRAFFICKING AND RACKEETEERING TRIAL SCHEDULED FOR APRIL: According to Page Six, yesterday (November 19th) a judge ordered that R. Kelly's trial for his sex trafficking and racketeering case is scheduled for early April. Jurors for the case will be selected over the course of ten days in mid March and the trial is scheduled to begin by April 7th.