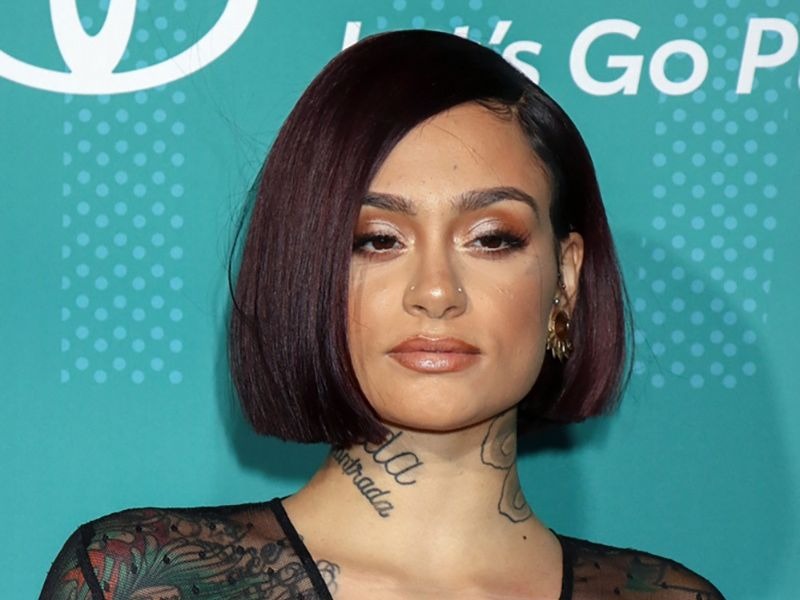 KEHLANI SUED OVER DAMAGED FERRARI: According to TMZ, Kehlani is being sued for allegedly renting a Ferrari and damaging it before returning it. In court docs, a luxury rental car company has claimed that the singer rented the car, claiming it was for personal use but the company claims she used it for a music video and ended up damaging it in a crash. On April 22nd, the singer allegedly crashed into an animal or another object and caused nearly $25,000 worht of damage. The car company claims they lost over $1,000 a day while the Ferrarri was being repaired — and they lost about $35,000 in potential rental fees. In addition, the value of the riding was reduced to $88,573. The car company is suing for damages and they'd like for Kehlani's drivers license to be suspended.

BRANDY FILES RESTRAINING ORDER AGAINST WOMAN WHO IS ALLEGEDLY STALKING HER: Accoridng to The Blast, Brandy has filed a civil harrassment restraining order in Los Angeles County court against a 21 year old woman who has been stalking her. The woman has allegedly shown up to the singer's California home, as well as other locations on several occasions. Sources close to Brandy says that the singer doesn't know the woman but she has been waiting outside of her gated community several times. The woman was arrested on Monday evening (June 29th). She is being held for felony stalking on a $150,000 bond.

MONYETTA SHAW REVEALS HER FIANCE: Ne-Yo's ex Monyetta Shaw posted the moment her fiance Heath proposed to her on Instagram. She wrote, “I SAID YES!!! 💍👰🏽 I’m still taking this all in. I thought that I was going for dinner & drinks on a cute patio with my cousin & friend to get a little break from everything. Then I literally walked in to my PROPOSAL surrounded by our parents, kids & family. 😭❤️ WOW! I had no clue! This was the sweetest ever & so thoughtful to include our loved ones. You rock Heath bar!🥰. To be loved the way that you love me & my M’s is such a blessing!🙌🏾.”