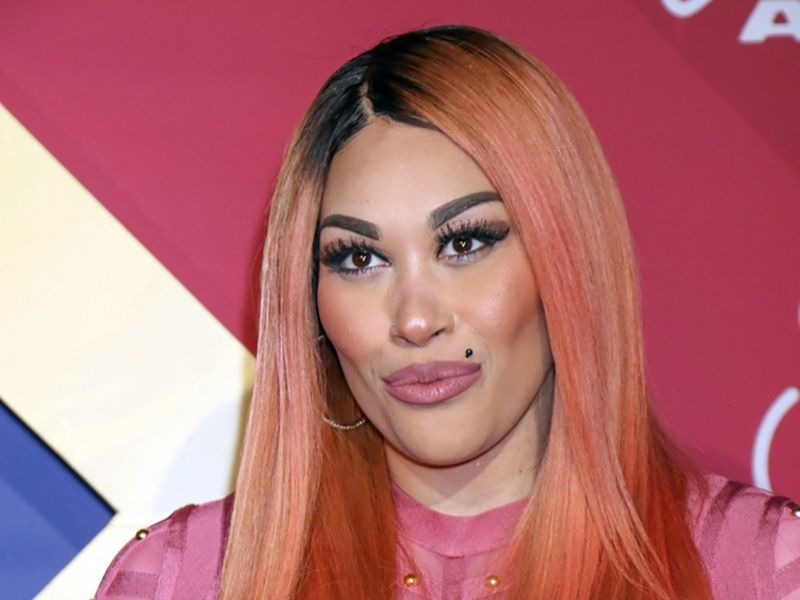 PRPhotos.com
Posted on February 9, 2021 by Pulse of Radio

KEKE WYATT APOLOGIZES FOR SAYING BLACK PEOPLE AREN’T THE ONLY ONES OPPRESSED: Keke Wyatt appeared on Fox Soul on Monday (Feb. 8) and apologized for the comments she made during a livestream of the Mahne Tea show last week. While discussing oppressing and the mistreatment of Black people, Keke said at the time, “And so have Mexicans and so have other people, honey. Black people are not the only ones that have gone through that… You have to understand Black people are not the only people that have been oppressed! They are not the only ones, my n***a! Jewish people have been oppressed, OK. I can keep going. I’m biracial! We f**king oppressed, ’cause Black people done made us feel like sh*t! White people make us feel like sh*t! You don’t know that life!” Keke’s mother is White and her father is Black.

Since making these statements and receiving major backlash, Keke said to Claudia Jordan, Vivica Fox, LisaRaye McCoy and Sylenna Johnson, the co-hosts of Fox Soul, “I want my sisters to know that I love them and I am sorry down to my damn bone marrow, if I hurt… I did not mean to diminish out Black culture at all.”

THE WEEKND’S SALES SPIKE FOLLOWING SUPER BOWL PERFORMANCE: According to Billboard on Monday (Feb. 8th), The Weeknd’s music sales have increased by 385 percent following his halftime performance at the Super Bowl on Sunday (Feb. 7th). On the day of his performance, his collection of songs and albums sold 36,500 units, which is a 385 percent hike from the 7,500 units The Weeknd sold the day before he took the stage. Twenty-nine percent of his sales on Sunday came from his song “Blinding Lights,” which sold 10,000 copies.