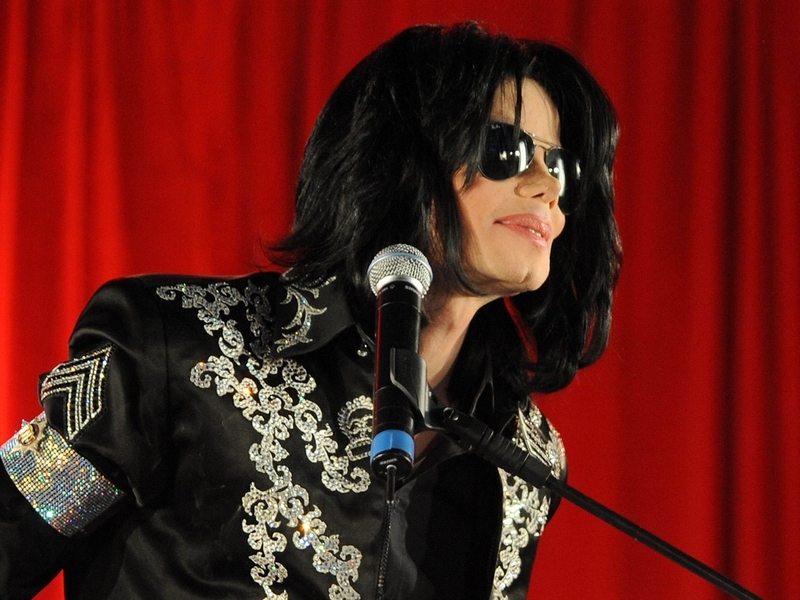 MICHAEL JACKSON ACCUSER'S REVIVED LAWSUIT THROWN OUT: James Safechuck, one of Michael Jackson's accusers that was featured in Leaving Neverland, has had his revived abuse lawsuit thrown out. According to TMZ, the judge's "opinion is that Safechuck and his legal team presented no facts to support their key argument," which was that executives at MJJ Productions and MJJ Ventures Inc. had a legal obligation to supervise MJ’s behavior in the ’90s when he allegedly abused James.

MELANIA TRUMP WAS 'ASTONISHED' VOGUE GAVE BEYONCE THE COVER AND CONTROL: In a recording that has surfaced, Melania Trump was expressing "astonishment" that Beyonce covered Vogue and had complete creative control back in 2018. According to The New York Daily News, in July 2018, Melania said, “Anna (Wintour) gave the September issue of Vogue cover — complete, complete, complete, everything — to Beyoncé." She continued, “She hired black photographer.  And it’s the first black photographer ever doing cover of Vogue.”