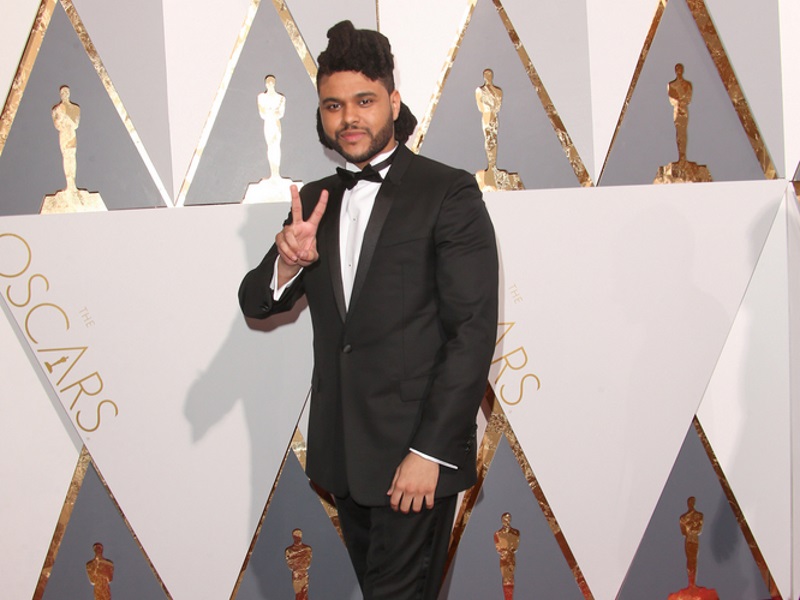 THE WEEKEND WILL CONTINUE GRAMMY BOYCOTT: Despite The Grammys' recent announcement that it was scrapping it's controversial nomination review committees, The Weeknd revealed that he will still be boycotting the awards. Earlier this year, the singer revealed that he would no longer submit his music to the Grammys because his est selling album After Hours wasn’t nominated for a single award this year.  He said in a statement to The New York Times, “Even though I won’t be submitting my music, the Grammys’ recent admission of corruption will hopefully be a positive move for the future of this plagued award and give the artist community the respect it deserves with a transparent voting process."

KANDI BURRUSS RESPONDS TO WANYA MORRIS' SHADE: Kandi Burruss has responded to Wanya Morris, who recently questioned if Kandi was still relevant musically. The back and forth started after Kandi revealed that Boyz II Men was the worst artist she's ever worked with. Kandi shared video of an ASAP Pop Award for her songwriting on Ariana Grande's "Break Up With Your Girlfriend, I'm Bored." Kandi said, "New plaque alert. . . . Some people dont think that the plaques still come in."