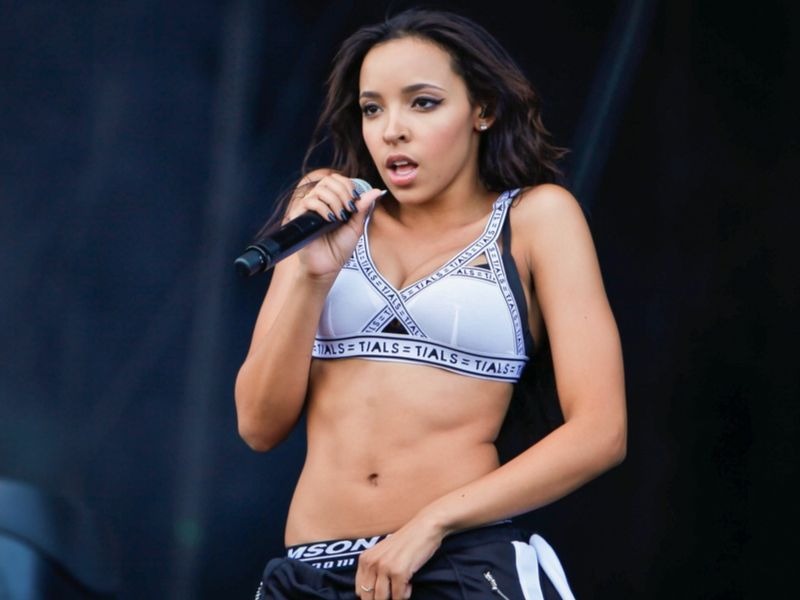 KIELY WILLIAMS SAYS SHE THREW CHICKEN AT NATURI NAUGHTON BECAUSE SHE CALLED HER MOM A B*TCH: During last night's episode of BET Presents: The Encore, Kiely Williams opened up about the infamous incident where she through a bucket of KFC at former 3LW member Naturi Naughton.  She said, “I didn’t throw chicken at anybody. The chicken was in my hand but if you call my mother a b**ch, I’m throwing whatever." She continued, “Throwing hands, and whatever is in them over my mother. She is a saint. If my phone was in my hand and not my dinner she would’ve gotten that. And none of you would’ve done any different.

DANILEIGH IS HAVING A GIRL: DaniLeigh has revealed that she is having a baby girl. The singer posted a photo on Intagram of herself dressed in a pastel pink suit, along with the caption, “It’s a………..” followed pink heart emojis.