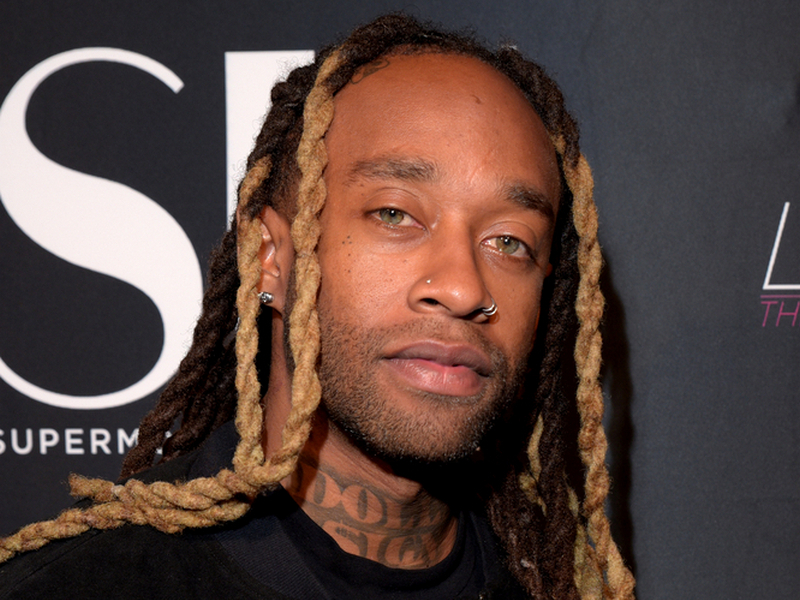 TY DOLLA $IGN HITS NUMBER ONE: Ty Dolla $ign’s “Ego Death” featuring Kanye West, Skrillex & FKA Twigs hits Number One on Billboard’s Top Triller U.S. chart during its second week. The chart  features the biggest songs on Triller based on a formula that includes the amount of views of videos containing the respective song, the level of engagement with those videos and the raw total of videos uploaded featuring each song, according to Triller.

SUMMER WALKER TOPS R&B CHARTS: Singer Summer Walker’s latest, Life On Earth, debuted at the Number One on the Billboard Top R&B albums chart. The set sold the equivalent of 28,000 copies.
The singer’s debut album, Over It, also debuted at Number One in October. The set stayed at Number One for 14 nonconsecutive weeks.