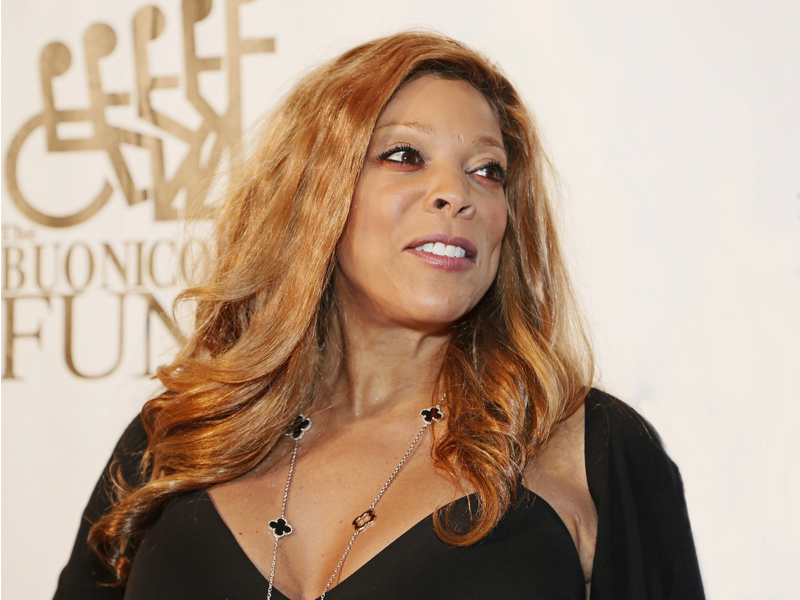 WENDY WILLIAMS' EX-HUSBAND SAID THAT THEY SHOULD HAVE DIVORCED 10 YEARS AGO: During an interview with the Westside Gazette Newspaper, Kevin Hunter said that he and Wendy Williams should have divorced ten years back. He said, "Wendy was coming out of rehab, we were going through a divorce and the news of my baby came out. I wasn’t going to miss the birth of my daughter and people saw me at the hospital." He continued, "Truth be told we should’ve got a divorce ten years earlier. Even our son, Kevin said that to us. But anyway when the news was out I told her I would step down from the show and Wendy told me I need to stay because I was having a kid. I stayed, only to later be lined up."

JAMAL BRYANT IS CONSIDERING STARTING A CANNABIS BUSINESS: In an interview with Rashan Ali, Pastor Jamal Bryant revealed that he is considering staring a cannabis business at his church. Bryant, who is the pastor of the New Birth Missionary Baptist Church said, “I’m looking for people that smell like weed.” He continued, “New Birth is the largest land owning Black church in America. My position to my decons is ‘why aren’t we not raising cannabis?’” He added, “I’ll be able to bring in Black males, they’re able to do it legally, I’m teaching them farming, I’m helping them to enhance the ecosystem. This is the kind of conversation. So if the guy, Black boy, in Bankhead said ‘they growing weed at the church? Where do I join?’ I don’t need no pamphlet for him.”

VAN JONES DRAGGED AFTER APOLOGIZING TO JEWISH PEOPLE FOR THE BLACK COMMUNITY'S SILENCE: Political commentator Van Jones was dragged on social media after apologizing to Jewish people for the black community silence after Kanye West's recent praise of Hitler and the Nazis. According to B. Scott, during a speech at the UJA-Federation of New York Wall Street dinner, Jones said that he was issuing “an apology for the silence of my community” and allowing “an African American icon praising Hitler and Nazis, and we act like we don’t know where that hatred came from.” He went on to note, “the silence is over.”  He also called for a union between the black and Jewish people.  One person responded on social media, saying, “why when one of us do something, it reflects on ALL of us but if one of them do, it’s an ‘isolated situation’? apologize on behalf of Ye, leave us out of it." Another person wrote, “When do Jews speak up for us? No disrespect, what was said during BLM?”