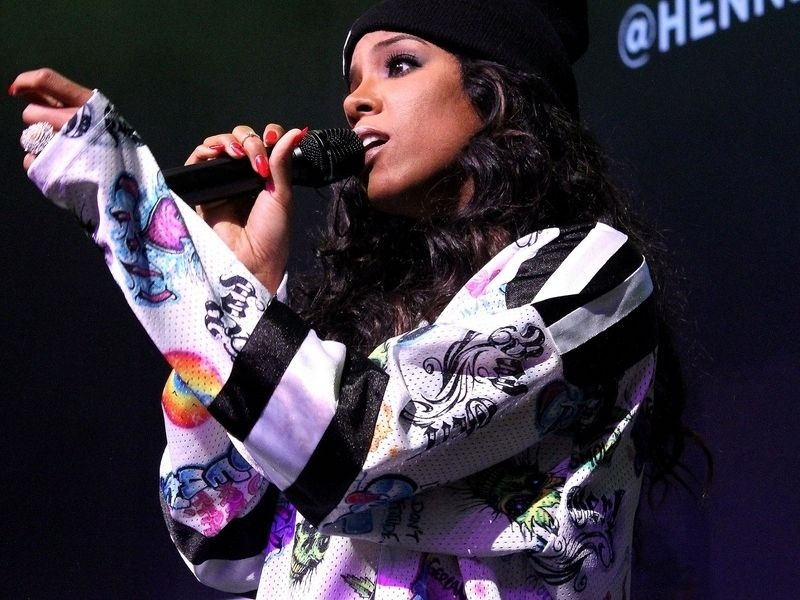 KELLY ROWLAND SAYS SHE IS NOT SECOND TO BEYONCE: During a radio interview, Kelly Rowland addressed people saying that she plays second fiddle to Beyonce. Kelly explained, “Light attracts light. I am light. I am a beautiful brown shining light. I don't think anybody's light dims anybody else's. I think that when other people try to compare you that when it shows how dim they are to themselves. I love Bey, I know she's a light but I'm a light too.” She added, “We both shine together.”

LATOCHA SCOTT SPEAKS OUT ON XSCAPE DRAMA: Xscape singer LaTocha Scott took to social media to address issues between her and her groupmates. The drama started after fans noticed the group on the Soul Train red carpet and Latocha wore a gown that was strikinly different from the gowns that her groupmates wore. Latocha went to soal media, saying that “she missed the memo” about the gowns and Kandi responded, saying that Tocha hired her own stylist. She wrote, “Stop putting out false narratives.” Tocha also revealed that she won't be touring with the group because she was told that she would become a widow if she did. LaTocha's sister Tamika spoke out on the drama, saying that her sister is wrong. She said, “God knows the truth! I love my sister LaTocha and has had her back for years right or wrong! It comes a time when you mature and have to make the right decisions!”

ARI LENNOX ANNOUNCES 2023 'AGE/SEX/LOCATION' TOUR: Ari Lennox has announced her 2023 Age/Sex/Location North American tour. The trek will kick off in Las Vegas in January 2023 and will conclude in Washington, DC at the end of March.

Check out the tour dates below: