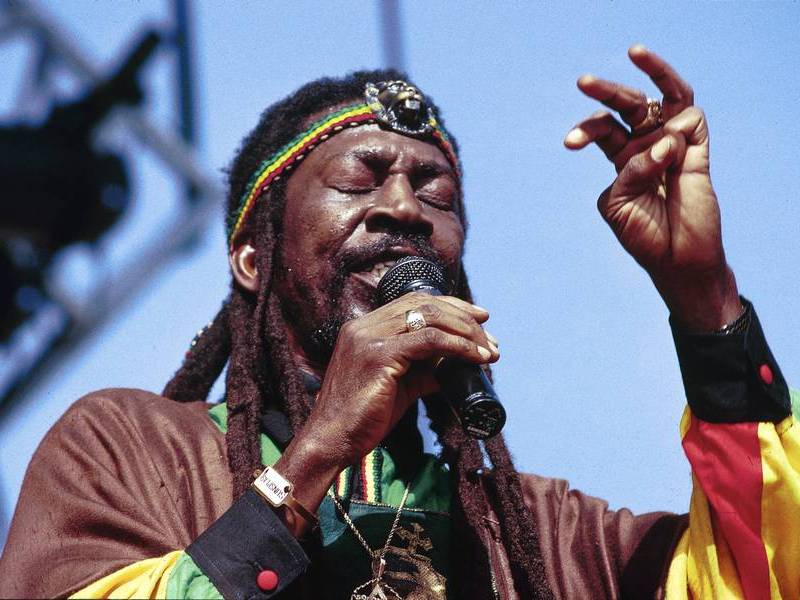 Getty Images
Posted on March 3, 2021 by Pulse of Radio

Reggae pioneer Bunny Wailer, a founding member of the Wailers with Bob Marley and Peter Tosh, died on March 2nd at the age of 73, according to Rolling Stone. Wailer, who had been in ill health for several years, suffered his second stroke in 2020. Wailer was born Neville O'Riley Livingston on April 10th, 1947 in Kingston, Jamaica.

Wailer will be best remembered for the group's 1973 albums Burnin' and Catch A Fire. Both Wailer and Tosh left the group after Burnin' due to Marley's ascendance as a superstar and the Wailers being reshaped to serve as his backing group. On Rolling Stone’s “500 Greatest Albums” list, Catch A Fire ranked Number 126, with Burnin' sitting at Number 319.