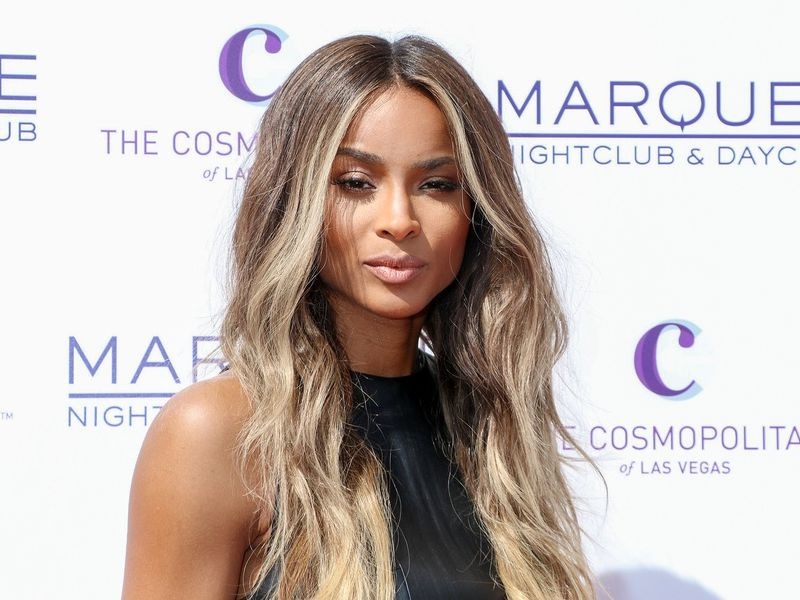 Everyone always asks Ciara what she prayed in order to get a man like Russell Wilson, but no one ever really asks Russell what he prayed in order to get a woman like Ciara. During an Instagram Live session with their friend LaLa, Ciara said that she prayed many nights, saying, “The point is that I prayed many nights. People always say ‘the prayer.’ It’s not just one prayer, it’s multiple prayers… You have to think of exactly where you are and where you wanna go.”

He continued, “I was single, I was hanging out this and that, whatever that means… listen, listen, listen… that’s a later conversation… Ultimately though, for me, I’ll never forget being in a space like what do I realy want? Want am I looking for? I wanted a long-lasting relationship, I wanted love, I wanted a family. I didn’t want perfection, I just wanted the perfect thing for me. I ended up writing down my five non-negotiables.”

Russell Wilson reveals what he prayed before meeting Ciara :

Rachel Brosnahan Reacts To Fourth Of July Shooting In Her Hometown Of Highland Park, Illinois
R. Kelly On Suicide Watch After Being Sentenced To 30 Years In Prison
Woman Details Ezra Miller Choking Her In Iceland
Elizabeth Olsen And Robbie Arnett Eloped ‘Before COVID’
Kim Kardashian’s Lawyer Says SKKN Lawsuit Is A ‘Shakedown Effort’
DJ Jazzy Jeff Speaks On Will Smith Oscars Slap: ‘He Would Have Slapped Mike Tyson’