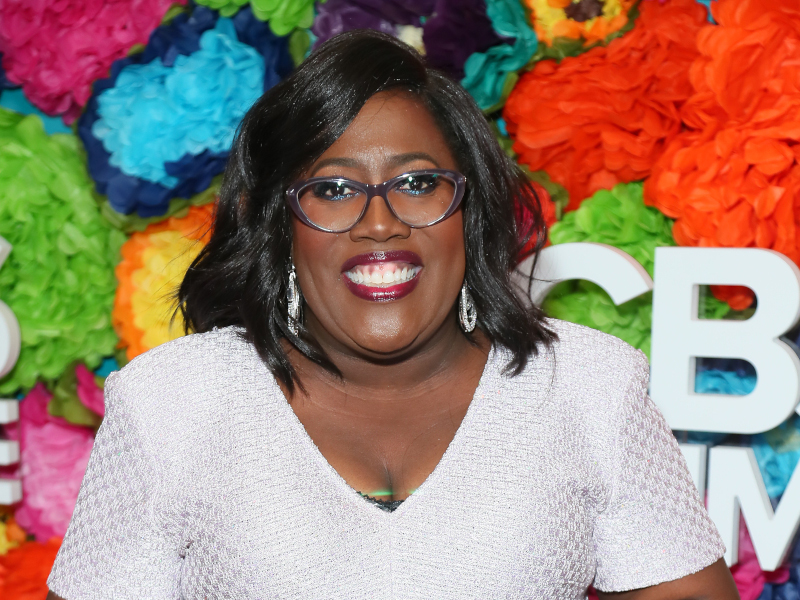 Getty Images
Posted on April 7, 2021 by Pulse of Radio

Sheryl Underwood has opened up about her former The Talk co-host Sharon Osborne's exit from the show. Although Osborne has publicly said that she reached out to Underwood to apologize for their on air argument, Underwood says she hasn't heard from Osborne. During her podcast Sheryl Underwood Radio, Underwood even went through her phone history to confirm that she hadn't received any missed calls or messages from Osborne.

In one screenshot dated March 12th, Osborne said, “‘Sheryl, My heart is heavy and I’m deeply saddened by the events that transpired on Wednesday.  I don’t want to lose my true friend over this. Im sorry for telling you to f**k off during break, I’m sorry for accusing you of fake crying while we were live on air and I’m sorry for losing my temper with you.”

Another message from March 15th reads, “Hi Sheryl. I know you’re taking space and I don’t want to disrespect that. I’m just reaching out because I want you [to] know I’m thinking about you. If you are willing, can we talk before Wednesday? Big kiss.”

a final note, dated March 18th, read, “Sheryl I am thinking about you. Hope you are well. Sending my love.”