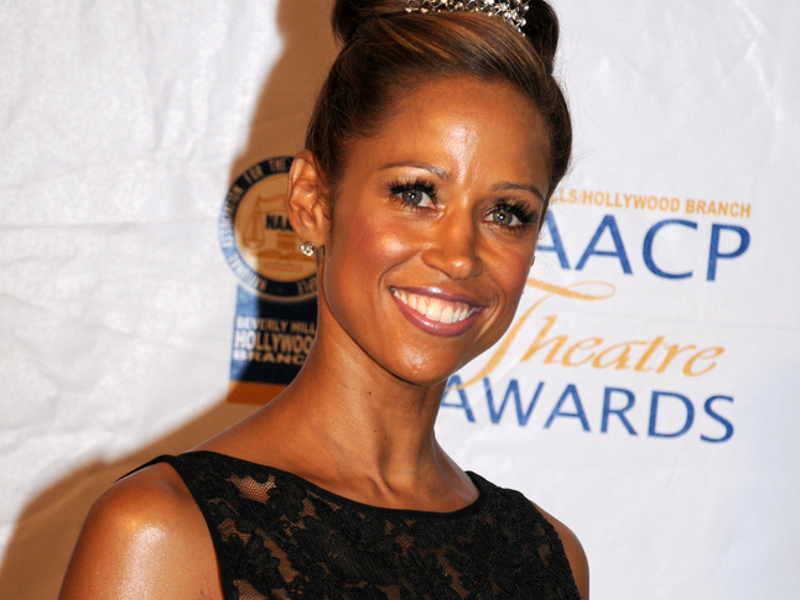 PRPhotos.com
Posted on October 15, 2021 by Pulse of Radio

Stacey Dash has revealed that she had a secret pill addiction. In an interview with Dr. Oz, Dash said, “I was taking 18-20 pills a day.” Oz said, “18-20 Vicodin a day, that’s expensive.” Dash responded, “Yeah, I lost everything.” Dash said that she would spend “about five to ten grand” a month on the pills.

She also revealed that she had been in an abusive relationship in her twenties, saying, “He would beat me so bad, I couldn’t get out of bed for two weeks. I couldn’t walk —he broke my arm, tied me to the bed for three days. Some part of me thought that’s what I deserved.”

Dash revealed that she has been sober for five years, saying, “Do I have to fight for it? Sometimes, yeah. Are there moments when I wake up and I’m like, ‘This is a bad day. I want to do something bad.’ I know if I get on my knees and I pray that Jesus will help me — he has for five years. This has not been easy… There have been days where I’ve spent the entire day on my knees and didn’t move, until I felt God fill that hole inside of me.”