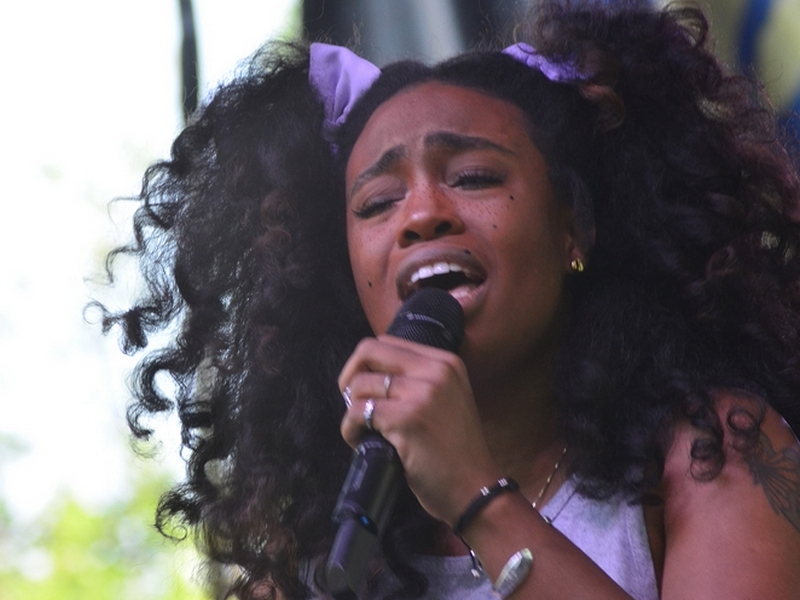 SZA was the talk of social media over the weekend after a fan revealed that the singer paid for her chemo and helped her get a new kidney. According to Complex, the fan, whose Twitter handle is @leahjavon, responded to a tweet from Venture Communications CEO Arlene Dickinson, who asked her followers “What's the nicest thing anyone has ever done for you.” The fan recounted SZA overing assistance while she was ill and in search of a new kidney.

The fan tweeted, “SZA gave me her #, got me into two concerts of hers free & on tour bus, sent me & my wife to Universal Studios before I started chemo, helped me pay for chemo, donated $ (which will remain undisclosed), shared my fundraiser several times, & helped find me a kidney.”

HotNewHipHop shared a tweet of SZA’s from back in 2017, where she asked for her fans’ help to find a blood-type man and someone who would consider donating a kidney and liver. SZA tweeted at the time, “morning my loves! my angel @leahjavon is now experiencing multiple organ failure and is in DESPERATE need of a kidney AND liver! if u live in the Dallas area and have O- O+ B+ or B- blood type PLEASE test to be a match ! She could die. My brave bean😔 Sending Love to everyone💜”