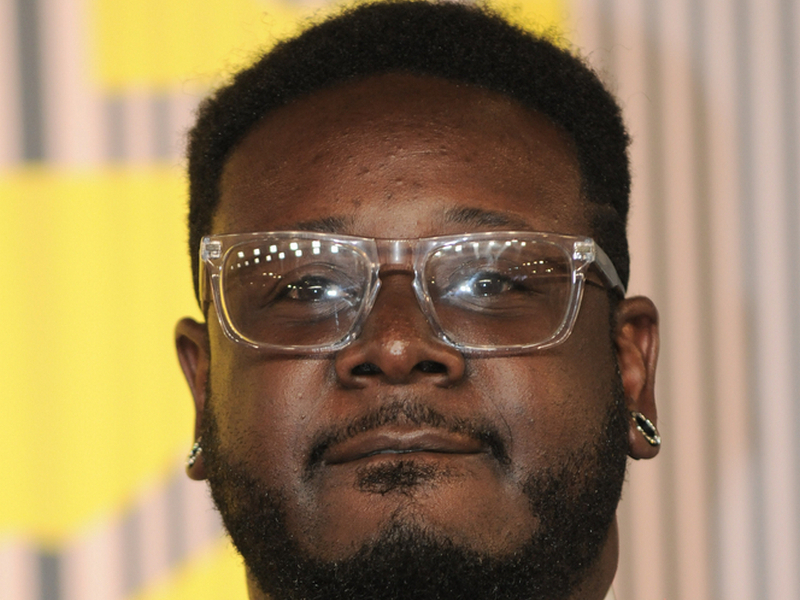 T-Pain has revealed how he blew through $40 million. During a recent radio interview, he explained that he had about $40 million in his bank account, but ended up with nothing after making poor business decisions.

T-Pain said, “That’s when I was running out of money. That’s when my accountant was like, ‘Dude, you just bought a Bugatti, you’re out of money.’ And I was like, ‘No I’m not. I got this house I wanna get. I got this other house for my assistants, for my runners and producers. o we bought a house after that and we just started going crazy with money, and I wasn’t paying attention to it. I thought if I didn’t have access to my own accounts then I wouldn’t have to look at it. So you know what I’m saying? It was bad business choices.”

When asked what Pain meant by “broke,” he continued, “I had to borrow money to get my kids Burger King. t was a lot of bad investments. I got into real estate. I was letting my manager do it and he was way more optimistic than I was. He would buy complete dumps and think that we could just paint and we should be fine. Never sold anything I ever bought. These were terrible neighborhoods in Florida laughs. Yep, crackhouse for sure. Still a crackhouse right now.”

He added, “You get back up and you learn.”

Gwyneth Paltrow Reveals When She Knew It Was Over With Chris Martin
Lili Taylor Talks Harvey Weinstein: I Knew He Was a Pig, Not a Rapist
Bruno Mars Asks Rihanna If He Can Model For Fenty Skin
Tyler Perry Reveals 4 People From 2 Of His Shows Have Tested Positive For COVID-19
Ex-Employee Reveals Depth of Concern Over Johnny Depp and Amber Heard’s Violent Fights
Testimony: Amber Heard Slammed ‘Fat’ Johnny Depp, He Claimed She Severed Finger