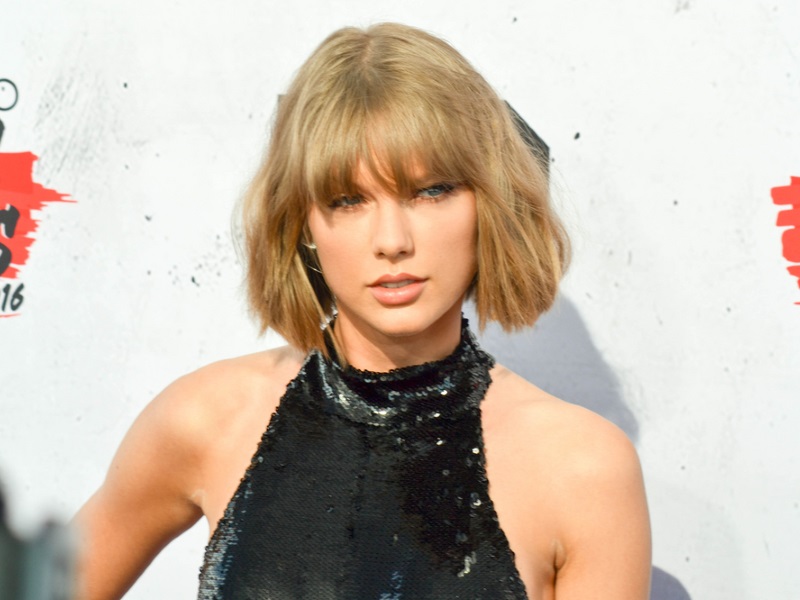 PRPhotos.com
Posted on September 7, 2021 by Pulse of Radio

Taylor Swift praised Anita Baker for managing to gain control of her masters.

The following day, Swift responded with two happy-crying and clapping emojis writing, "What a beautiful moment, CONGRATULATIONS ANITA!!"  Baker thanked her for her “Fire & Support!!”

Swift announced in August 2020 that to get around Scooter Braun and subsequently, Shamrock Capital's aquisition of her catalog, she would be re-recording each of her first six albums. She has since released Fearless (Taylor's Version) in April and has announced that Red (Taylor's Version) will be arriving Nov. 19th.

Alec Baldwin Speaks Out After Deadly Incident, Rumbles of Dissent Over Gun Safety On-Set
Why Was Meghan Markle’s Call for Equal Pay So Controversial?
Day 26 Singer Willie Taylor’s Wife Accused Him Of Leaving Her & Their Children
Halle Berry Once Told X-Men Director To Kiss Her ‘Black A**’
Jamie Lee Curtis Says Her Job Is To Support Her Transgender Daughter
Netflix Employees Walk Out, Present List Of Asks For CEO