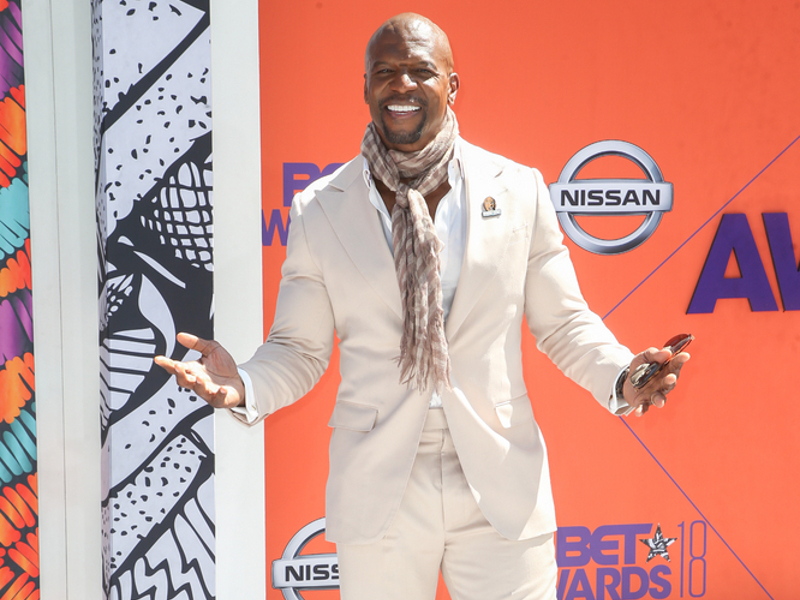 Terry Crews has made some controversial comments once again. Yesterday (July 28th), Crews came up with an acronym for the word "coon." He tweeted, “CONQUER OUR OWN NEGATIVITY." Crews has been called a coon for his thoughts on Black Lives Matter.

Of course, Crews was dragged on social media. One person wrote, "I think Terry Crews is a social experiment and nobody can tell me otherwise." Another wrote, "Terry Crews really got on Beyoncé’s internet and made an acronym out of the word 'COON'. The sheer coonocity of his coonness has cooned to a whole new level."

Another person tweeted, "Terry Crews just made an acronym for COON. Put 2020 in rice."