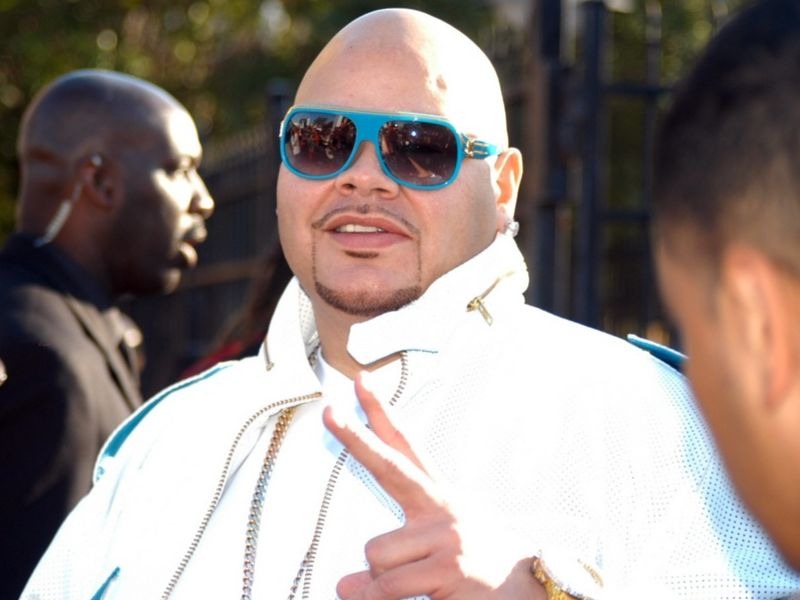 PRPhotos.com
Posted on December 2, 2019 by Pulse of Radio

Veteran rapper Fat Joe took to social media to announce the release date of his 11th album, Family Ties, as well as the who’s who of artists attached to the project. On his Twitter, the Bronx rapper name dropped Eminem, Mary J. Blige, Lil’ Wayne, and Cardi B, just to name a few of the heavy hitters fans will listen to when Family Ties releases on December 6th. Recently, Joe dropped the visuals for this first single, “Yes” featuring Cardi B and Anuel AA, who won 2019’s Billboard Latin Music Award for New Artist of the Year.