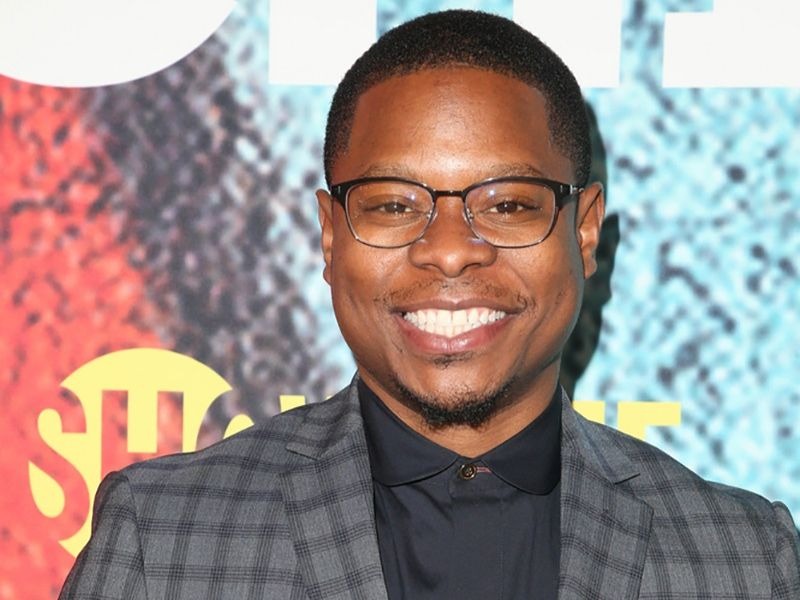 Tiffany Boone of The Chi has broken her silence following Jason Mitchell being dropped from the show after being accused of allegedly sexually assaulting Boone. Over the weekend, Tiffany took to her Instagram page to acknowledge the support she has received over the last few weeks. In a handwritten note, she said, “I’ve never spent a lot of time on social media but I wanted everyone who has sent me positivity over the last few week to know – I FELT IT.”

She added, “I am so appreciative of all the love, prayers, and support. I love you! I thank you!”

As previously reported, Tiffany was no the only person who experienced Mitchell’s alleged inappropriate behavior, which resulted in him being removed from the show.

The actor was dropped from The Chi after Tiffany asked to be released from the show.