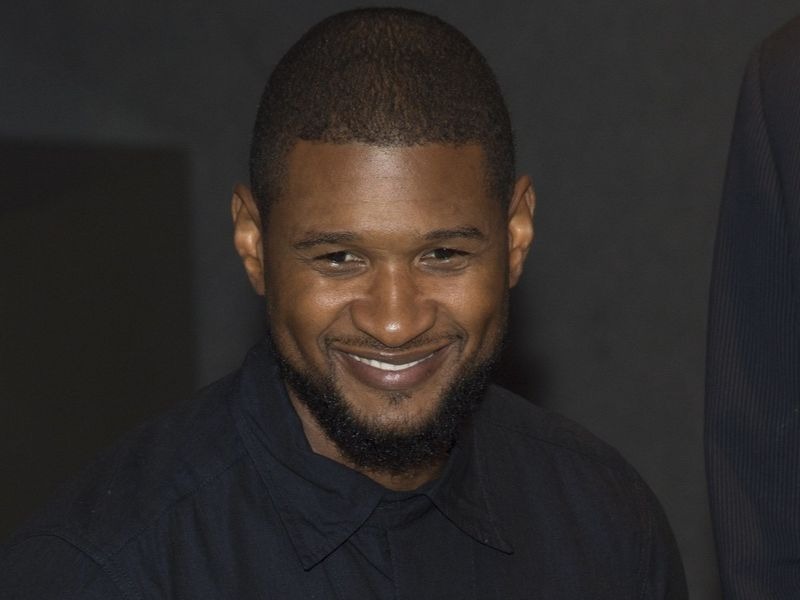 Usher has settled his $20 million herpes lawsuit. According to TMZ, Laura Helm — who sued the singer in 2017 claiming that he exposed her to the virus when they allegedly had unprotected sex, has dismissed her lawsuit. The lawsuit has been dismissed because Helm and Usher have “reached an amicable resolution.” The details of the resolution, however, are unclear.