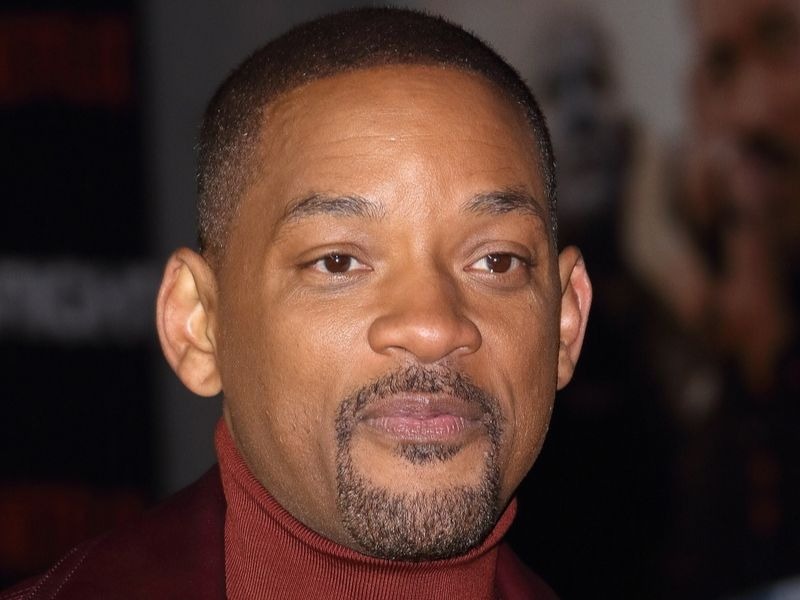 PRPhotos.com
Posted on January 14, 2020 by Pulse of Radio

Will Smith has admitted that he was “deeply insecure” about wife Jada's relationship with Tupac back in the 90s. Jada and Tupac grew up together in Baltimore. During a radio interview, when asked if he ever felt insecure about their friendship, Will said, “Oh, f*** yeah…That was in the early days. That was a big regret for me too ’cause I could never open up to interact with Pac. We had a little bit of a thing because they grew up together and they loved each other but they never had a sexual relationship. But they had come into that age where now that was a possibility and then Jada was with me. So Pac had a little thing on that, but she just loved him. He was the image of perfection, but she was with the fresh prince. We were in the room together a couple of times, I couldn’t speak to him. And you know, he wasn’t gonna speak to me if I wasn’t gonna speak to him.”

He also revealed that Jada told him that he and Pac had a lot in common. He said, “She was like ‘I’m telling you, y’all are so similar. You would love him.’ And I would just never… I’m telling you that was a huge regret of mine. I just couldn’t handle it. I was the soft rapper from Philly and he was ‘Pac’ . . . I was deeply, deeply insecure. I wasn’t man enough to handle that relationship.”