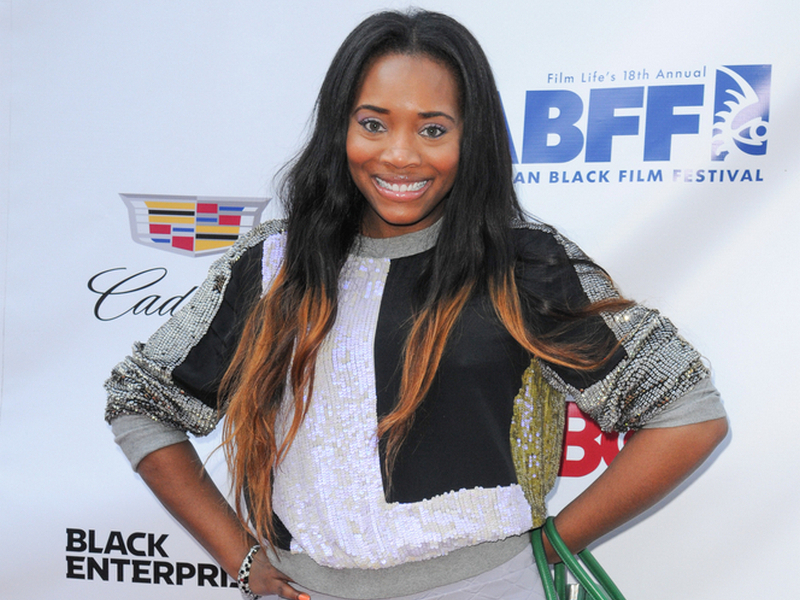 Love & Hip- Hop: Atlanta stars Yandy and Mendeecees Harris have responded to the backlash their receiving for how they treated adopted daughter Infinity on the last episode of the show.

During the episode, Mendeecees told Yandy that they needed to talk to Infinity about her not staying in their home until her issues with Yandy were worked out. He told Infinity that he would pay two months rent for an apartment to give her time to find a job. Infinity started crying, saying she felt like she was being abandoned, like she was with her birth mother.

Of course, people had a lot to say about the scene. One person wrote, "What’s sad is you can tell by the look on Yandy’s face that she knows this is fucked up… Mendecees clearly doesn’t care for Infinity and due to this, she has to go. I believe he made Yandy choose.   #LHHATL."

Another person wrote, The fact that this whole storyline was at Infinity’s expense <<<<<<<<<<<< Jail time for both yandy and macadamia !! 👨🏾‍⚖️🥱 #LHHATL."

One Twitter user wrote, "Yandy and Mendeeces are really evil, like my heart shatters for Infinity 😭🙏🏽 #LHHATL."

Mendeecees responded to the comments, saying, "Y'all don't have the whole story out of respect for her (mouth zipped emoji) however have a wonder full day."

Yandy also responded to one person, saying, "YOURE CRAZY! You don't bring a whole person on your family with your toddler children, love them, feed them, clothed them, cry with them and so much more I won't share for a game. You have no idea of anything. Clout? On a TV show? That I help to create. Nope. Never."

She continued, "And this season specifically I was surprised when she wanted to have this conversation with cameras. I most certainly would have preferred it in a private because of the sensitivity of it all. Again…you have no idea of everything and I will protect it forever. But I know she reads yall dumb a** comments so I have to put this one to bed."