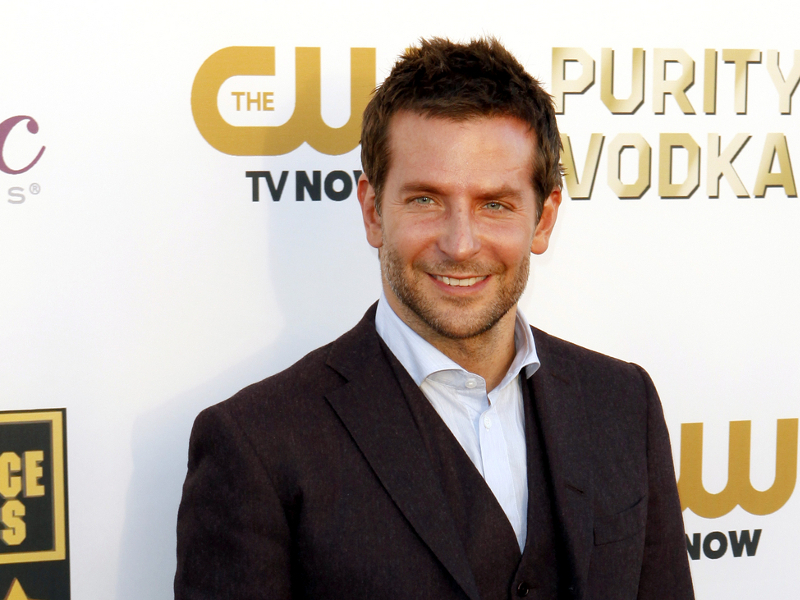 Bradley Cooper revealed to the Armchair Expert podcast that he was once held at knifepoint on the New York City subway.

The Licorice Pizza star says the incident occurred in October 2019 while he was on his way to pick up his daughter Lea from her lessons at Russian school.

Cooper admitted that he was listening to music on noise-canceling headphones at the time and had “gotten way, way too comfortable in the city.”

He said on Monday's (Nov. 29th) episode that he managed to run away and take photos of the attacker before flagging down a pair of police officers.

Will Smith Recalls Having A Vision Of His Career Being Ruined Prior To Oscars Slap
Karrine Steffans Speaks On Dating Lil Wayne And Bow Wow While Being Married
Amber Heard Says Johnny Depp Can’t Look At Her ‘Because He’s Guilty’
Sydney Sweeney Is Being Sued By A Swimsuit Company For Flaking Out On A Deal
Samuel L. Jackson Asks Lorne Michaels About Being Banned From ‘Saturday Night Live’
Fred Ward Dies At 79