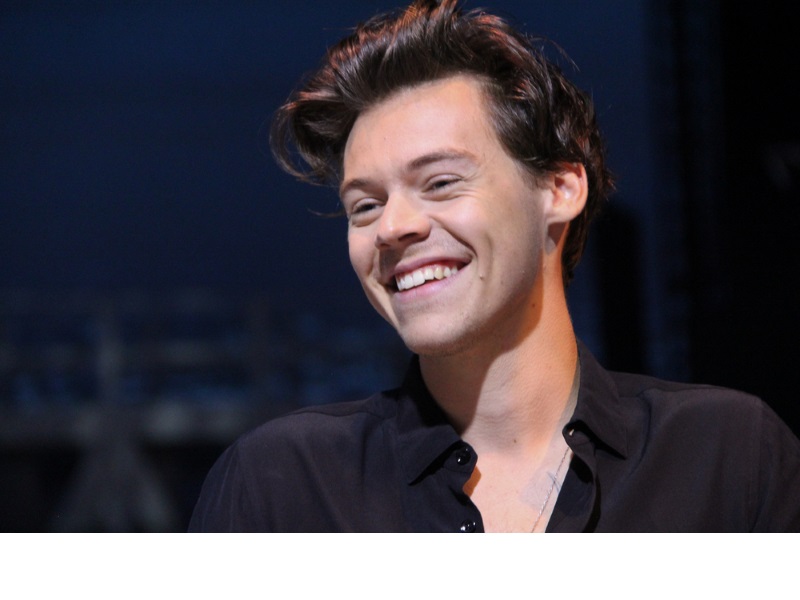 PRPhotos.com
Posted on November 15, 2021 by Pulse of Radio

Disney/Marvel’s Eternals, starring Harry Styles, Angelina Jolie and Kit Harington, raked in $27.4M in its second weekend out, topping the box office again despite the worst reviews for a Marvel film ever. This weekend, Sony/Marvel’s Venom crossed the $200 million mark in North America, the second to do so during COVID.