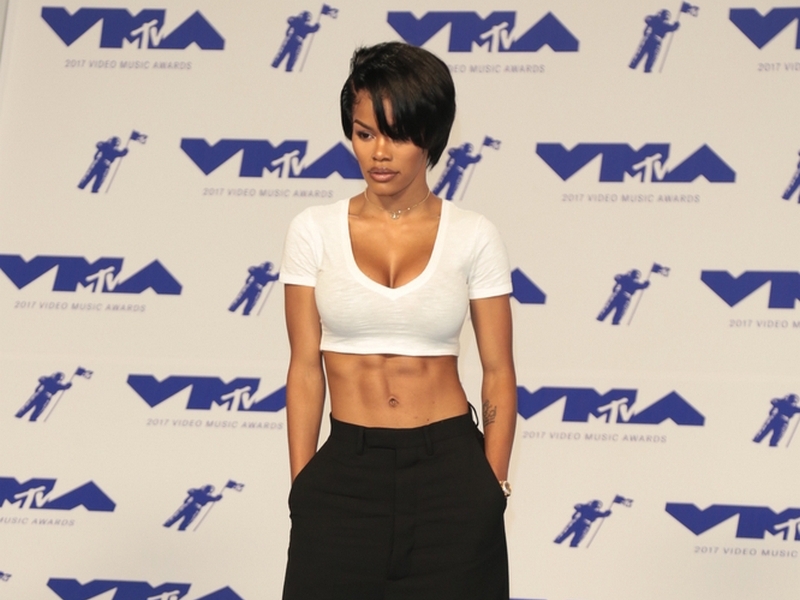 PRPhotos.com
Posted on November 1, 2021 by Pulse of Radio

Teyana Taylor's Halloween party in Los Angeles was interrupted by a robbery this past weekend.

According to TMZ, Teyana held the event on Saturday night (October 30th) at Sunset Room Hollywood where three men approached three women standing near the curb outside of the club and tried to rob them. The men pistol whipped one woman as they attempted to rob the others.

A security guard intervened and tried to stop the robbery.

The guard then exchanged gunfire with one of the armed suspects, but both men missed. It doesn't appear that anyone was harmed, but several parked cars were damaged.

The three men fled the scene in a car and it's unclear if they stole anything from the women.

The woman who was pistol whipped refused medical attention.

Rebel Wilson Was Sexually Harassed By Male Co-Star
Jennifer Lopez Was Devastated By ‘Hustlers’ Oscar Snub
Amber Heard’s Sister Says She Was Shoved By Johnny Depp
Sydney Sweeney Is Being Sued By A Swimsuit Company For Flaking Out On A Deal
Industry News: Saved By The Bell, The Tony Awards, Elon Musk + More!
Teyana Taylor Announces Dates For The Last Rose Petal 2 Farewell Tour